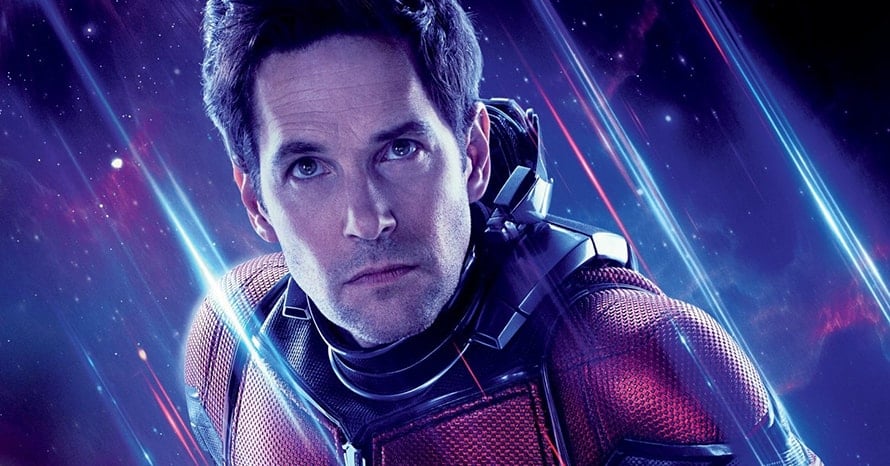 Paul Rudd has confirmed that filming on Marvel’s Ant-Man 3 has already started filming in London.

One of the most highly anticipated films in the Marvel Cinematic Universe has to be Paul Rudd’s Ant-Man and the Wasp: Quantumania. Not only will fans see the return of Evangaline Lily’s Wasp, but also Scott Lang’s daughter Cassie, who last appeared in Avengers: Endgame as a teenager. Rumors suggest that Ant-Man 3 will serve as the basis for an upcoming Young Avengers film, with Cassie potentially leading the team. Ant-Man and the Wasp: Quantumania will also see Jonathan Majors starring as the big bad Kang the Conqueror, one of Marvel’s most menacing villains.

All in all, Ant-Man 3 is set to be a huge stepping stone for Marvel and fans are just patiently waiting to see the action-comedy franchise return to the big screen. In a personalized video message to NFL player Tryeek Hill, Paul Rudd revealed that he was currently filming the third film in the Ant-Man franchise in London. Filming had previously begun in Turkey but it’s not clear if Rudd or Lily were involved in the Middle Eastern shooting schedule.

IT’S HAPPENING!
Paul Rudd has revealed he is now in London to begin filming for Ant-Man and The Wasp #Quantumania!

Are you excited to see Paul Rudd and Evangeline Lily return in Ant-Man and the Wasp: Quantumania? Comment below and let us know!

Ant-Man and the Wasp were last seen in Avengers: Endgame. Here is the official plot synopsis for the Marvel Studios film:

Avengers: Endgame is now available on Digital HD, 4K Ultra HD, Blu-ray, and DVD. Stay tuned for all the latest news on Evangeline Lilly and the Marvel Cinematic Universe and be sure to subscribe to Heroic Hollywood’s YouTube channel for more original video content.