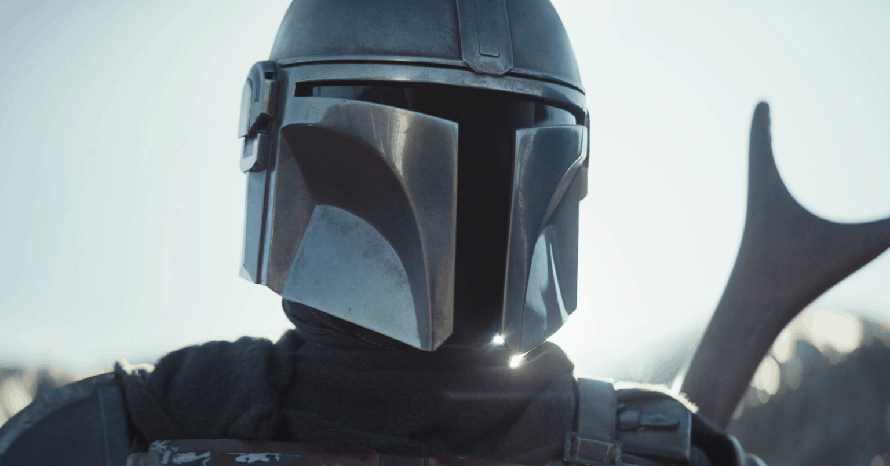 The Mandalorian star Pedro Pascal revealed what was the most difficult element of filming the Disney plus series.

As The Mandalorian continues move at break-neck speed across the universe on a quest to discover more about Baby Yoda/Grogu, series lead Pedro Pascal recently opened up about the difficulties of playing a hero who rarely takes his helmet off. The show’s popularity skyrocketed with the introduction of Baby Yoda in season one, and it’s only being met with more acclaim with the brilliant additions of fan-favorite characters like Bo-Katan and Ahsoka Tano. But when speaking to Entertainment, Pascal noted that the most difficult challenge of the series isn’t his animatronic co-star, but making sure Din Djarin is constantly compelling through his body language.

“The biggest challenge in playing Mando in Season Two is still the obvious, in that, how to in subtle ways, be it through vocal intonation or physical stillness/posture, large movements, small movements, to dramatically convey a scene and keep the character compelling because he is economical anyway, much less being armored from the tips of his toes to the top of his head.”

Surprisingly Pedro Pascal’s previous stage experience was particularly useful in how to posture himself correctly in a way that subtly relays a mood or a suggestion to the audience using his body language. The star even pointed out that he isn’t sure he’d be able to bring life to the role if it wasn’t for his theatrical performances. It sounds like The Mandalorian is “particularly unique” in more ways than just having the adorable Baby Grogu.

“It is a physical challenge that is met creatively in terms of how technically you can achieve that. It will always be particularly unique in that regard. I’m not even sure if I would be able to do it if it weren’t for the amount of direct experience that I’ve had with being on stage to understand how to posture yourself. How to physically frame yourself into something and to tell a story with a gesture, with a stance, or with very, very specific vocal intonation.”

Are you surprised by Pedro Pascal’s comments about filming the series? Where do you think The Mandalorian is heading? Sound-off in the comments below!

The Mandalorian season two episodes premiere every Friday on Disney Plus. Stay tuned for all the latest news regarding The Mandalorian, Pedro Pascal and the future of the Star Wars franchise, and be sure to subscribe to Heroic Hollywood’s YouTube channel for more original video content.