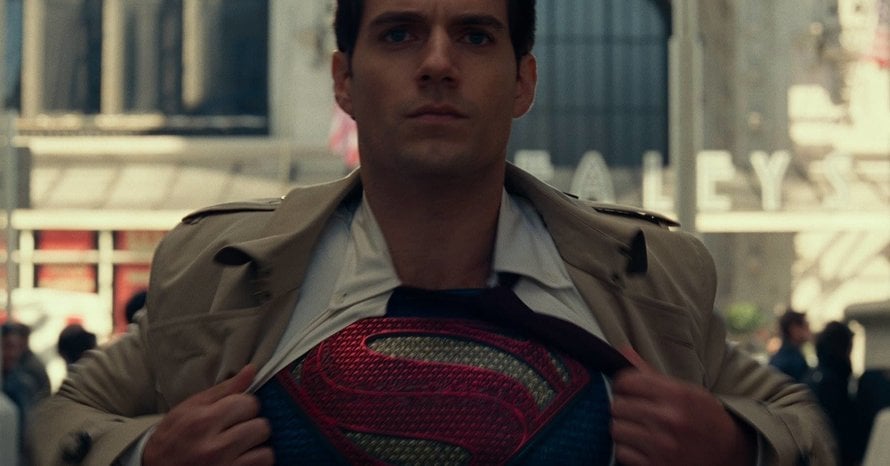 Regina King and Barry Jenkins are among the rumored candidates being considered to helm Warner Bros.’ new Superman reboot.

With the recent news that upcoming Superman reboot will star a Black Kal-El, sources at Warner Bros. have revealed who the studio is potentially looking at to helm the project from J.J. Abrams and Ta-Nehisi Coates. according to The Hollywood Reporter, both Regina King and Barry Jenkins are among the impressive list of candidates to direct the Superman reboot.

Regina King recently made her directorial debut with One Night in Miami which was met with widespread critical acclaim, and Academy Award winner Barry Jenkins is also reportedly in the running alongside Shaka King, Steven Caple Jr. and J.D. Dillard. Any one of those directors could bring a truly unique vision to the Superman reboot so it’ll be interesting to see who signs on for the project.

What do you make of the director candidates? Would you like to see Regina King or Barry Jenkins direct the Superman reboot? Sound-off in the comments below.

Superman was last seen in Justice League, here is the synopsis:

Zack Snyder’s Justice League cut is expected to hit WarnerMedia’s HBO Max on March 18, 2021. Stay tuned for the latest news regarding Regina King, Barry Kenkins and the Superman reboot from J.J. Abrams and Ta-Nehisi Coates. And make sure to subscribe to our YouTube channel for more content!