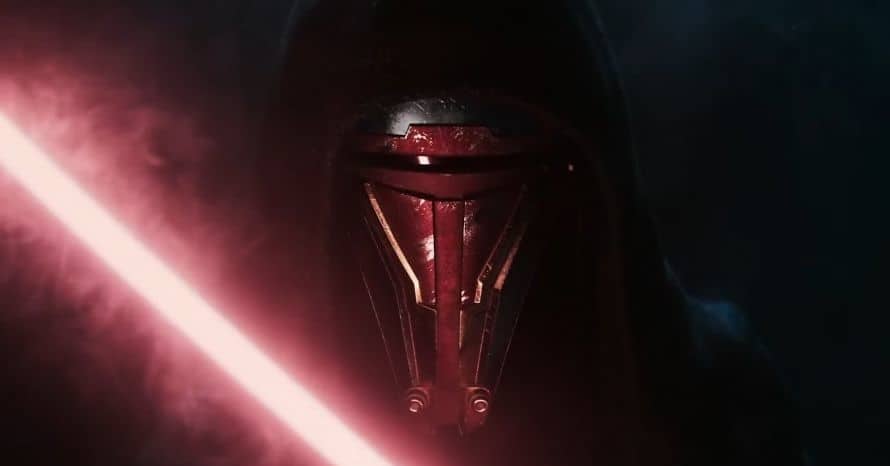 New rumors point to when we can expect to see the release of the Star Wars Jedi: Fallen Order sequel, the Knights of the Old Republic remake, and LEGO Star Wars: The Skywalker Saga.

After some scarcity in the early days of the Disney era, many developers are working on various Star Wars games at the moment. It’s expected that we will be seeing a sequel to Fallen Order after its great success, and according to insider Jeff Grubb, the game will be revealed before E3 2022 and arrive later this year.

Bespin Bulletin backed up the recent report about the Fallen Order sequel and shared the Star Wars Jedi series will get a new subtitle, add existing characters, and could be revealed at Celebration in May. The site also shared the Knights of the Old Republic remake will follow in 2023, and the long-delayed LEGO Star Wars: The Skywalker Saga might finally arrive in April or May of this year.

In the meantime, The Book of Boba Fett is currently streaming on Disney Plus. Here is the show’s synopsis:

The Book of Boba Fett is currently airing on Disney Plus. Stay tuned for all the latest news on all the upcoming Star Wars games, and be sure to subscribe to Heroic Hollywood’s YouTube channel for more original video content.