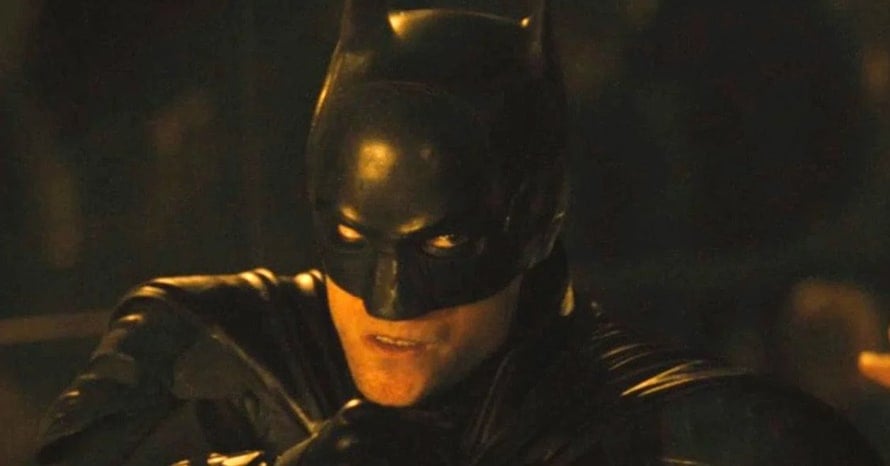 A new international trailer for Robert Pattinson’s The Batman is packed with fresh footage.

Warner Bros. Japan has dropped another trailer for The Batman, showing off the long-awaited comic book film starring Twilight alum Robert Pattinson. The sneak peek, which dropped on Sunday night, features several never-before-seen shots of Pattinson as Bruce Wayne, both in and out of his crimefighting costume.

The newly-released Japanese trailer for The Batman also teases the live-action return of The Riddler, played by There Will Be Blood and Little Miss Sunshine actor Paul Dano. The ominous footage gives fans a taste of his encounters with the titular superhero before the two go head-to-head on the big screen. Check out the trailer below.

2022 is shaping up to be quite a year for blockbusters, with The Batman being one of the most anticipated comic book adaptations in recent memory. Warner Bros. has been testing different cuts of The Batman for quite some time now, but the studio reportedly picked the final version of the movie in the past few weeks.

Here is the officail synopsis for The Batman:

The Batman will hit theaters on March 4, 2022. Stay tuned for all the latest news regarding the Robert Pattinson film, and be sure to subscribe to Heroic Hollywood’s YouTube channel for more original video content.