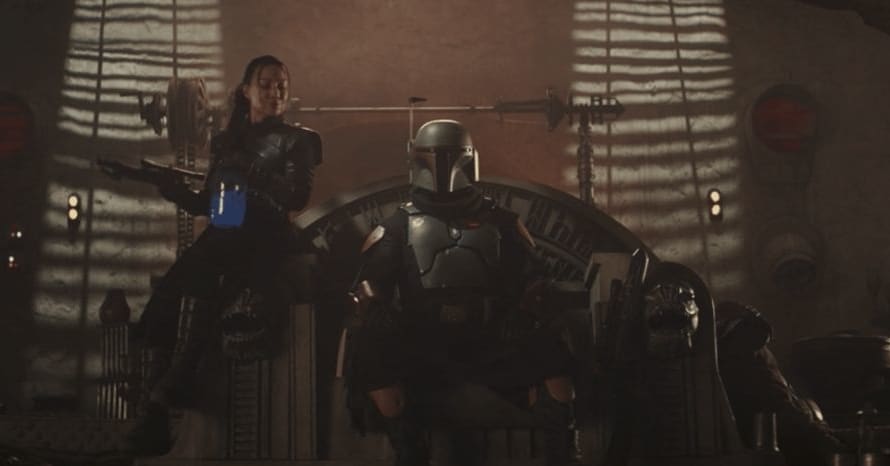 The Mandalorian and The Book of Boba Fett director Robert Rodriguez has revealed what drew him to the titular character and why he took him on.

Robert Rodriguez is a director with something of an inconsistent resume. For as many critical and financial hits that the director has made, he has helmed just as many flops and critical duds. A lot of this has to do with the fact that the director likes to make his films his way and tries to enjoy as much creative freedom as possible. As such, Robert Rodriguez has, for the most part, avoided major franchises to preserve that freedom. That was until The Mandalorian and The Book of Boba Fett came along.

In the second season of The Mandalorian, Robert Rodriguez directed one of the biggest episodes. Specifically, the episode involved the return of Boba Fett who stole the show, fighting through dozens of Storm Troopers singlehandedly. At the end of the season, a teaser for a new show titled The Book of Boba Fett was revealed. Later on, it was announced that Robert Rodriguez would serve as an executive producer and direct at least one episode.

In a recent interview, Robert Rodriguez revealed what it was that drew him to The Book of Boba Fett and its titular character. Specifically, he noted how the character didn’t really have a whole lot of screen time or much development and that it was very much like creating an original character:

“I usually avoid premier properties — you’ll never be able to please everybody, it’s a losing game…I’d rather go do something I’ve created so nobody can say, ‘Hey, that’s wrong because …’ I created it, so it can be anything I want it to be. I love that freedom. That changed with Boba because he was a character that was always underserved. It was a character way more popular than he should have been, based on [his limited screen time]. So it’s almost like starting with an original character. You can kind of do anything you want, so long as you make him cool and don’t make him a buffoon.”

Here is the synopsis for the upcoming series:

The series will arrive on December 29 on Disney Plus. Stay tuned for all the latest news surrounding the series and be sure to subscribe to Heroic Hollywood’s YouTube channel for more original video content.