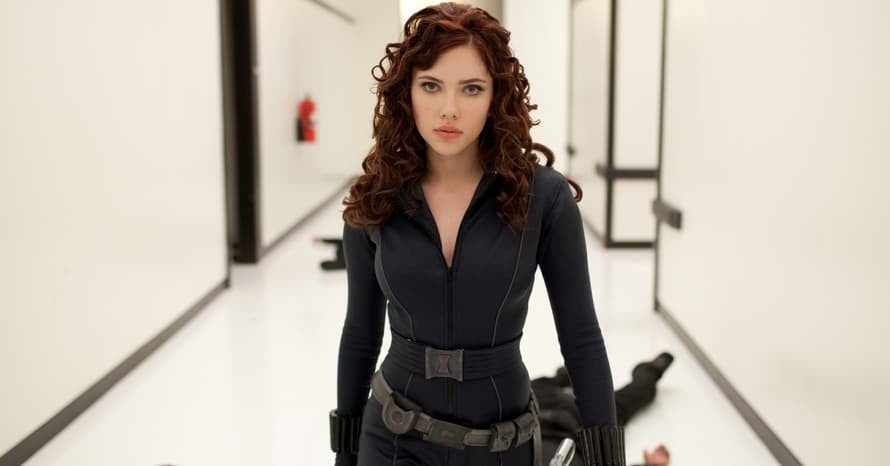 Black Widow star Scarlett Johansson reflected on Natasha Romanoff’s sexualization in Iron Man 2 and how much has changed since.

Iron Man 2 feels like a distant memory for several reasons. The film was notably the first appearance of Scarlett Johansson’s Black Widow in the Marvel Cinematic Universe, and her portrayal in that film is very different from what eventually occurred in later installments.

You can easily chalk that up to character development, but some of it also has to do with the times. In an interview with Collider, Scarlett Johansson talked about Black Widow’s portrayal in Iron Man 2:

“Yeah. It definitely has changed and I think part of that change has probably — it’s hard because I’m inside it, but probably a lot of that is actually from me too. I’ll be 35 years old and I’m a mom and my life is different. Obviously, 10 years have passed and things have happened and I have a much different, more evolved understanding of myself. As a woman, I’m in a different place in my life, you know? And I felt more forgiving of myself, as a woman, and not — sometimes probably not enough. I’m more accepting of myself, I think. All of that is related to that move away from the kind of hyper-sexualization of this character and, I mean, you look back at Iron Man 2 and while it was really fun and had a lot of great moments in it, the character is so sexualized, you know? Really talked about like she’s a piece of something, like a possession or a thing or whatever — like a piece of ass, really. And Tony even refers to her as something like that at one point. What does he say?”

“I want some.” Yeah and at one point calls her a piece of meat and maybe at that time that actually felt like a compliment. You know what I mean? Because my thinking was different. Maybe I even would have, you know, my own self-worth was probably measured against that type of comment or, like a lot of young women, you come into your own and you understand your own self-worth. It’s changing now. Now people, young girls, are getting a much more positive message, but it’s been incredible to be a part of that shift and be able to come out the other side and be a part of that old story, but also progress. Evolve. I think it’s pretty cool.”

Which Black Widow film is your favorite so far? Sound-off in the comments section below!

Here is the official synopsis for the upcoming solo film:

The film hits theaters and Disney Plus on July 9th. Stay tuned for all the latest news on Scarlett Johansson’s Black Widow, and be sure to subscribe to Heroic Hollywood’s YouTube channel for more original video content!