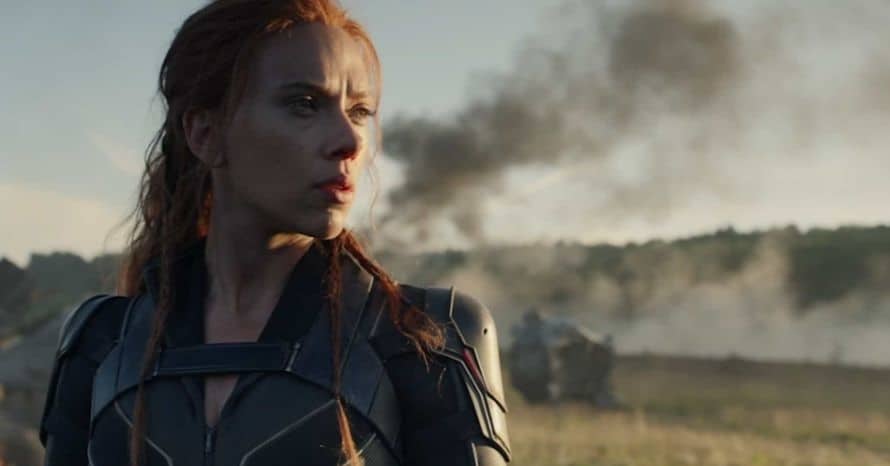 Last year, Scarlett Johansson’s Black Widow became the first Marvel Studios film to release in theaters during the Covid-19 pandemic. While the film initially had the biggest opening during the pandemic, the numbers quickly went into a nosedive. At the end of its theatrical run, the film would earn just under 380M worldwide making it the third lowest-grossing film of the Marvel Cinematic Universe.

Many things have been attributed to the film’s underperformance. The Delta Variant of Covid-19 was hitting the United States by this point and some have suggested that releasing the film on Disney Plus at the same time contributed to it. The latter resulted in Scarlett Johannson suing Disney over breach of contract, which eventually settled out of court. But now it seems that Disney, Marvel, and Johannson may have lost a huge chunk of change to another source.

According to a report from Deadline, Piracy may have taken a big chunk out of Black Widow’s profits. According to the site, the film was pirated over 20 million times worldwide, which would have cost the studio as much as $600M in lost revenue from Disney Plus subscriptions and on-demand rentals. Whether or not the people who participated in this piracy would have watched the film legitimately, however, is open for debate.

Here is the synopsis for Black Widow:

The film is available on home video and Disney Plus. Stay tuned for all the latest news surrounding the film and be sure to subscribe to Heroic Hollywood’s YouTube channel for more original video content.