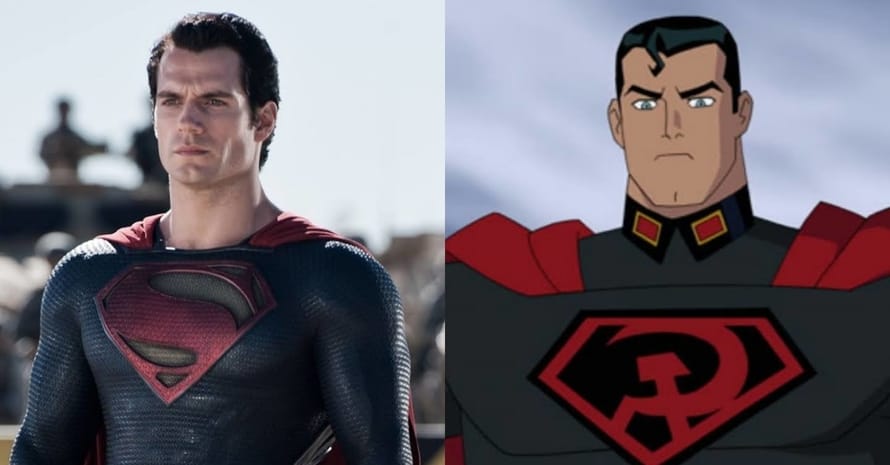 A new concept shows Henry Cavill’s Superman with a new version of his suit inspired by Mark Millar’s Red Son.

Superman: Red Son is one of the most iconic comic books from DC Elseworlds imprint. The series tells the story of a Superman born in the Soviet Union as opposed to the middle of Kansas. Recently, Red Son became the latest DC comic book to get the animated treatment. However, many DC fans are still interested in seeing a live-action adaptation with Henry Cavill’s Superman.

Henry Cavill was last seen as Superman in Justice League and will appear in Zack Snyder’s version hitting HBO Max in March. Back in May, news broke that Cavill signed on for multiple DC projects. With Cavill seemingly back as Superman with DC exploring the multiverse in live-action, a Red Son film might be on the table over at Warner Bros. On Instagram, digital artist George Evangelista created an image of Cavill donning the Red Son Superman suit that gives us an idea of what that can look like.

What do you think of the artwork? Do you want to see a Superman: Red Son movie with Henry Cavill? Let us know i nthe comments

Zack Snyder’s Justice League is set to hit HBO Max in March 2021. Stay tuned for the latest news regarding Henry Cavill’s future as Superman in the DC Extended Universe, and make sure to subscribe to our YouTube channel for more content!