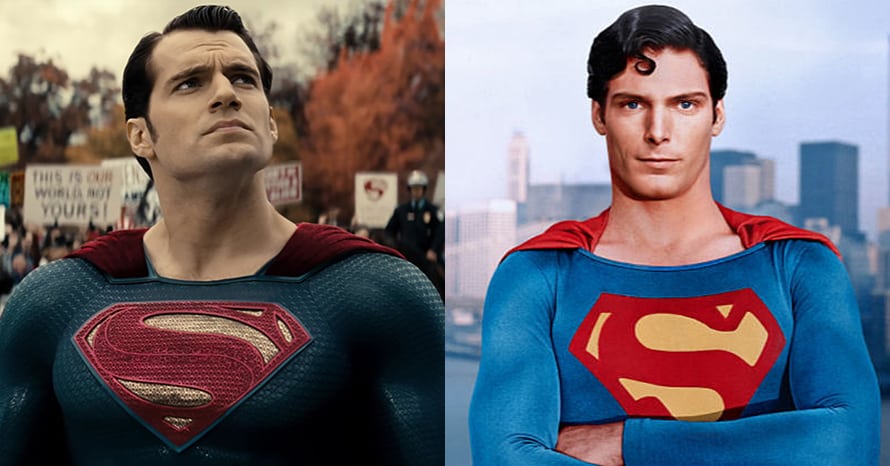 Henry Cavill’s Superman costume modernized the Kryptonian’s iconic look for the DC Extended Universe while also adding a sense of mythology to the classic ‘S’ logo, which has been instantly recognizable for decades. But a new image pictures Cavill wearing the classic costume worn by Christopher Reeve in Richard Donner’s 1978 Superman film. For the moment, it’s not clear when (or if) Cavill will step back into his role in the DCEU, but it would be great to see him don a completely different Superman costume in live-action.

The design from Jakub Maslowski on Instagram puts the focus on Henry Cavill as the DCEU’s Superman, but wearing the Christopher Reeve suit instead of the one seen in the Zack Snyder films. Cavill has often been praised as the perfect successor to Reeve by fans, and when seeing him in this costume,  it’s easy to see why. Take a look at Henry Cavill wearing the classic Christopher Reeve Superman costume in the DCEU below.

What do you make of the design? Would you like to see Henry Cavill save the DCEU wearing the Christopher Reeve outfit? Sound-off in the comments below!

Zack Snyder’s Justice League Cut is set to hit HBO Max in 2021. Stay tuned for the latest news regarding the film and make sure to subscribe to our YouTube channel for more content!