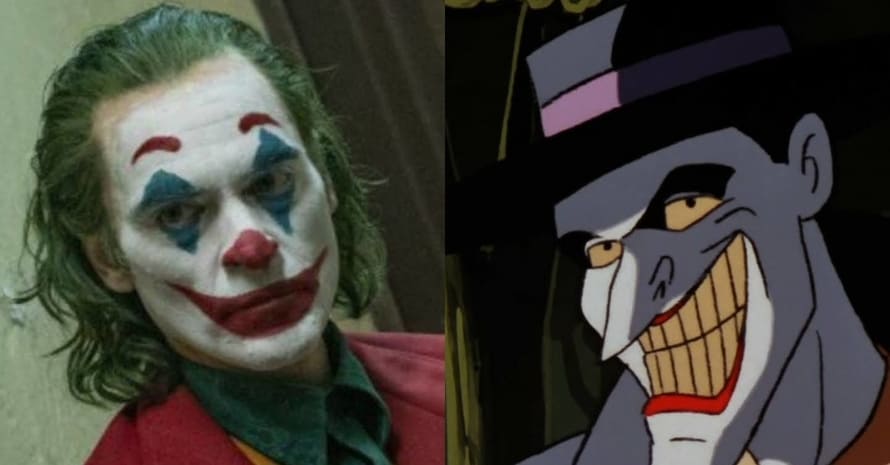 The multiverse is upon us with both DC Films and Marvel Studios bringing back actors from previous superhero eras. From Michael Keaton returning as Batman to Alfred Molina back as Doc Ock, the possibilities for what can happen in comic book movies feels endless. Since continuity appears to be flexible nowadays, Joker was a massive success critically and financially, and instead of Joaquin Phoenix returning for a sequel, the actor could return to the role in Robert Pattinson’s The Batman trilogy as a different version.

Joaquin Phoenix’s Joker in the 2019 film was grounded in reality by applying clown makeup like Heath Ledger’s version in The Dark Knight. If Phoenix ever plays Joker again, he could return with a new look in the same way Jared Leto’s will look different in Zack Snyder’s Justice League. Digital artist William Gray created a new look for Phoenix’s Joker that is inspired by Batman: The Animated Series and it looks incredible. You can check out the fan art below.

Do you want to see Joaquin Phoenix’s Joker go up against Robert Pattinson’s Batman? Feel free to share your thoughts in the comments section below!

Here is the official synopsis for Joaquin Phoenix’s Joker:

Director Todd Phillips “Joker” centers around the iconic arch nemesis and is an original, standalone fictional story not seen before on the big screen. Phillips exploration of Arthur Fleck, who is indelibly portrayed by Joaquin Phoenix, is of a man struggling to find his way in Gotham’s fractured society. A clown-for-hire by day, he aspires to be a stand-up comic at night…but finds the joke always seems to be on him. Caught in a cyclical existence between apathy and cruelty, Arthur makes one bad decision that brings about a chain reaction of escalating events in this gritty character study.

Joker is available on 4K UHD, Blu-ray, DVD, and Digital. Stay tuned to Heroic Hollywood for all the latest news surrounding Joaquin Phoenix’s Joker and subscribe to our YouTube channel for more video content in the future!