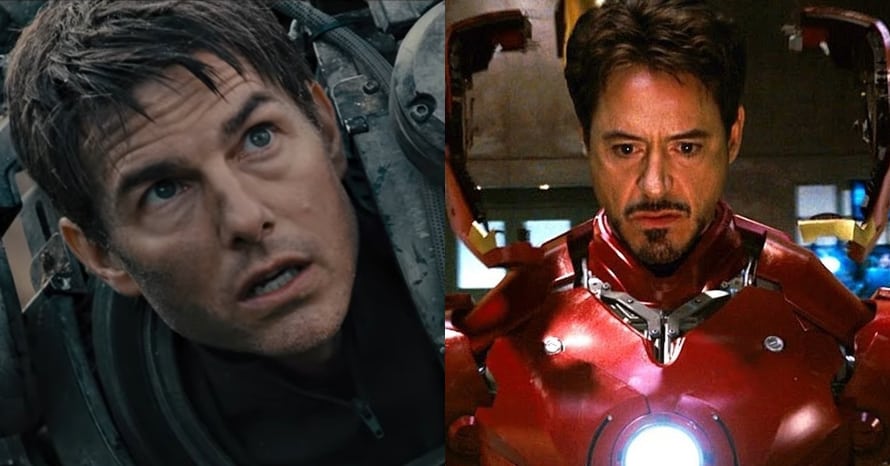 Long-time fans of the Marvel Cinematic Universe may remember that Tom Cruise was once considered for the role of Iron Man before Robert Downey Jr. came aboard the project and the rest, as they say, is history. But it’s always been an interesting idea for many as to what Cruise’s version of the billionaire, playboy, philanthropist would’ve looked like. Well now that Downey Jr. has left the role after Tony Stark’s death (for the time being), a new image sees Cruise stepping into the Iron Man costume.

The fan art comes from ‘spdrmnkyxxiii’ on Instagram, which puts Tom Cruise in a slightly different version of the Iron Man suit Robert Downey Jr. was seen wearing in Avengers: Infinity War. It also gives the Mission: Impossible star Tony Stark’s iconic facial hair that has become synonymous with Robert Downey Jr. Take a look at Tom Cruise in the MCU role below.

What do you think of the Iron Man design? Do you think Tom Cruise would make a good replacement for Robert Downey Jr. in the MCU or not? Sound-off in the comments below!

Avengers: Endgame is now available on Digital HD, 4K Ultra HD, Blu-ray, and DVD. Stay tuned to Heroic Hollywood for the latest news on the MCU, Robert Downey Jr., Tom Cruise and Iron Man, and be sure to subscribe to our YouTube channel for more content in the future!