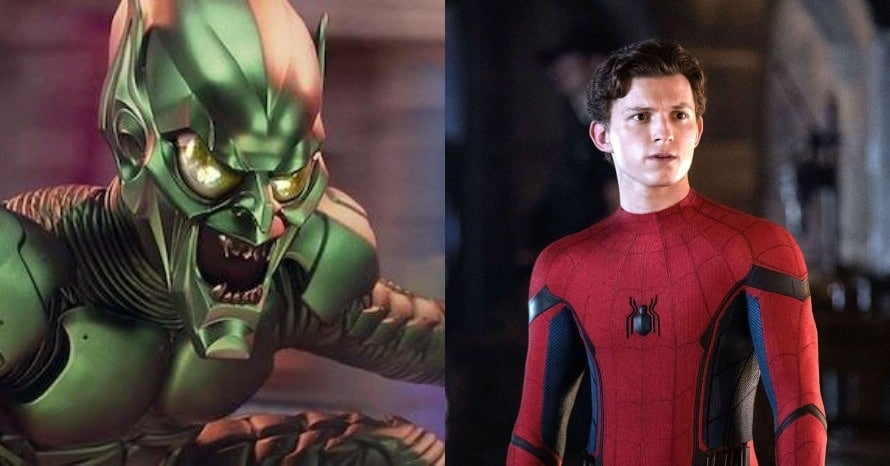 Willem Dafoe returns as the Green Goblin in Tom Holland’s Spider-Man: No Way Home in this concept design.

Perhaps more than any comic book movie in recent memory, no upcoming film has been the subject of rampant speculation as much as the upcoming Spider-Man: No Way Home. The third standalone outing for Tom Holland’s Peter Parker is set to hit theaters this Christmas, and with the additions of Jamie Foxx’s Electro and Alfred Molina’s Doc Ock confirmed to return from their respective iterations from Marc Webb’s The Amazing Spider-Man 2 and Sam Raimi’s Spider-Man 2, many have speculated that the new film is a live-action Spider-Verse.

One of the numerous characters that is rumored to return is Willem Dafoe’s Norman Osborn AKA the Green Goblin. The iconic villain made his debut in Sam Raimi’s first Spider-Man movie with Tobey Maguire. A recent rumor claims that Willem Dafoe will serve as the main antagonist for Tom Holland’s upcoming film, with some even reporting that he will be the same character we’ve seen in the Raimi films.

Willem Dafoe’s possible return to the Green Goblin remains unconfirmed, but this concept design of the Green Goblin could be an exciting new iteration of the character we haven’t seen from previous live-action adaptations. You can check it out down below, courtesy of artist Jaxson Derr:

If Willem Dafoe was indeed returning as the Green Goblin, would you like to see him don a more comic-accurate look? Sound off in the comments below.

Spider-Man: Far From Home is available on Digital HD, 4K Ultra HD Blu-ray, Blu-Ray, and DVD. Stay tuned for all the latest news regarding Willem Dafoe and the upcoming film, and be sure to subscribe to our YouTube channel for more content.