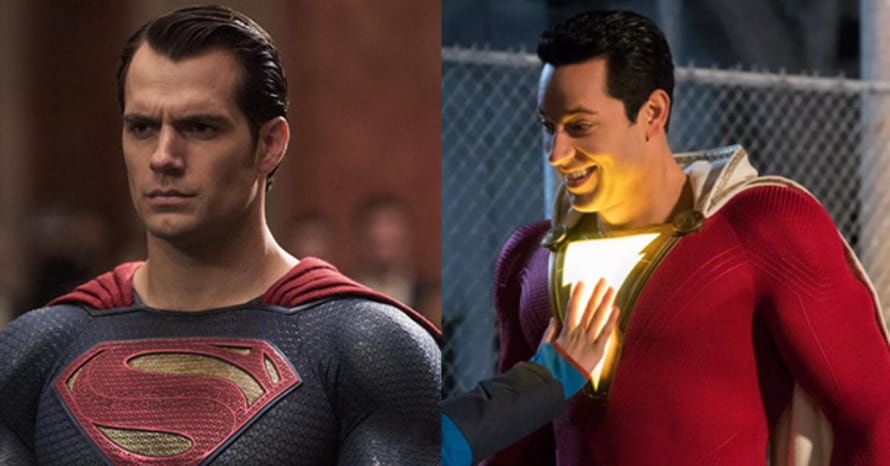 Shazam! Fury of the Gods director David F. Sandberg has broken his silence on the rumors claiming that the film features Henry Cavill’s Superman.

David F. Sandberg, the director behind the highly-anticipated Shazam! sequel, took to his official Twitter page to address the recent rumors claiming that Superman actor Henry Cavill is in the DC Extended Universe project. The director said that he’s “not going to comment on casting rumors” and pointed out that the first Shazam! movie was initially set to include Henry Cavill before talks between the actor and DC Films broke down. Check out Sandberg’s tweets on the matter below.

Though I can confirm with ~90% certainty that Shazam will appear in Shazam 2. So if you’re a fan of that character you might enjoy Shazam 2.

A trade report that broke after the rumors claims that Henry Cavill’s Superman won’t be featured in the Shazam! sequel, citing two sources with knowlege of the production and the actor’s schedule. Cavill’s version of the Man of Steel will next be seen in the Zack Snyder cut of Justice League, which hits HBO Max next month.

Here is the official synopsis for the Shazam! movie:

Shazam! is now available on Digital HD, 4K Ultra HD, Blu-ray, and DVD. Stay tuned for all the latest news regarding Henry Cavill’s Superman and the Shazam! sequel, and be sure to subscribe to Heroic Hollywood’s YouTube channel for more original video content!