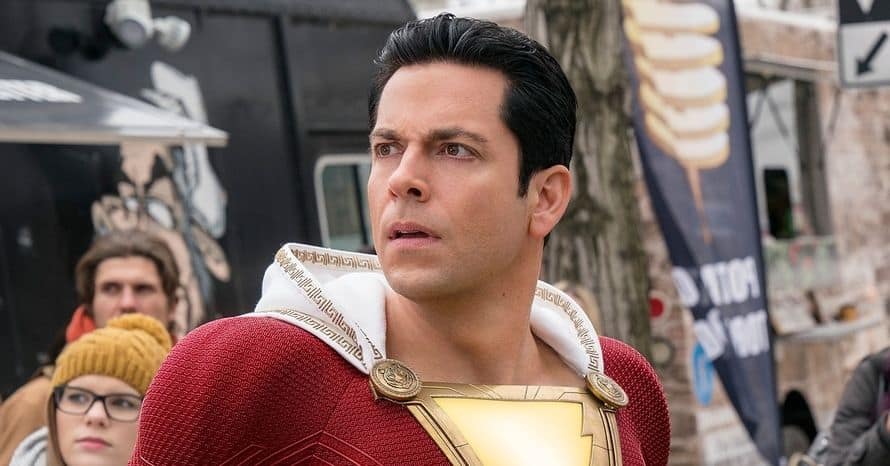 Shazam! Fury Of The Gods producer Peter Safran says the upcoming film will have more action than its predecessor.

The first Shazam! film proved to be a shocking experience for audiences and critics. While it wasn’t the DC Extended Universe’s biggest hit by any means, the film was well-received by critics, with a 90% approval rating on Rotten Tomatoes. The film would also go on to gross over $365M worldwide on what was reported to be a $100M budget. A sequel was put into the works but was delayed several times due to the Covid-19 pandemic.

If there is one criticism that can be thrown at Shazam! it’s that the action in the film was a bit on the underwhelming side. While speaking to Collider, Shazam! Fury Of The Gods producer Peter Safran stated that the new film would have more action, with everything that worked in the first film being turned up to 11:

Well, even though this is a Peacemaker conversation, but I loved the first Shazam movie. I thought it was beautifully done. I thought that David Sandberg nailed that tone so incredibly well. The eye of the needle was so small to get it right, but he really did nail it. I feel like this second one has more emotion, more humor, but it also has bigger action, bigger set pieces, some great villains. I just feel like it’s everything that we loved in the first movie but really turned up to 11. So I love it. I think the addition of some of these new characters with Rachel Zegler and Helen Mirren and Lucy Liu are fantastic editions. I love that the kids are all a little bit older now so we get to have a little bit more fun in kind of an edgier fashion with them. Zach inhabits that character in such a beautiful fashion. So to have been able to make a second one of those, it’s a thrill.

Here is the official synopsis for Zachary Levi’s first outing as Shazam!:

Shazam! is available on Digital HD, 4K Ultra HD, Blu-ray, and DVD, while Fury of the Gods will hit theaters on June 2, 2023. Stay tuned for all the latest news surrounding the upcoming film and be sure to subscribe to Heroic Hollywood’s YouTube channel for more original video content.