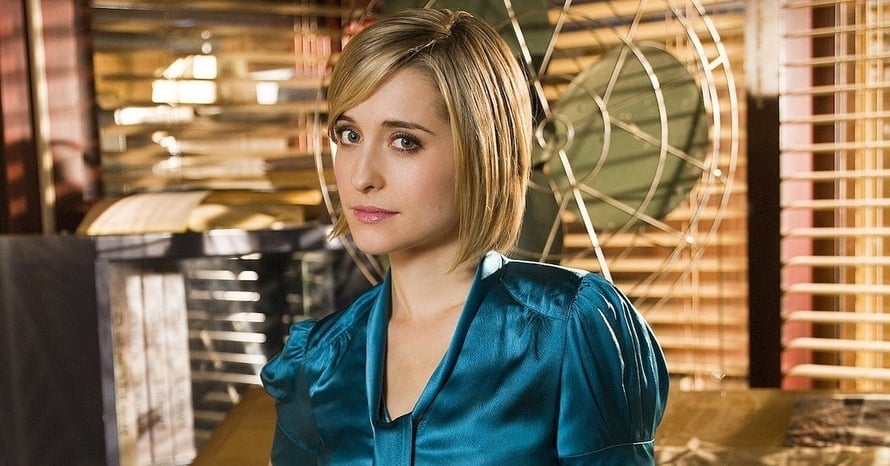 Smallville actress Allison Mack will be sentenced in June for her charges that come from her involvement with the NXIVM cult.

Allison Mack was best known for her role in Smallville as Chloe Sullivan during the show’s long run on The CW. In 2018, Mack was arrested for sex trafficking, sex trafficking conspiracy, and forced labor conspiracy charges. The arrest stemmed from Mack’s involvement with the NXIVM sex cult, where she allegedly helped recruit new members through blackmail to partake in sexual activities with herself and cult leader Keith Raniere, who was sentenced to 120 years last year.

The Smallville alum was eventually found guilty of sex trafficking and conspiracy to commit forced labor back in 2018 as a result of her time with NXIVM. A year later, the actress also pleaded guilty to racketeering conspiracy and racketeering charges. Allison Mack’s sentencing was first set for 2019, but it was later delayed because of pre-sentencing investigations. Mack’s sentencing will now occur on June 30 and be ordered on that Friday by a New York judge. If the Smallville star is convicted, she will face at least 15 years to life in prison.

Here is the synopsis for the Superman prequel:

This modern retelling of the Superman mythology as an action series blends realism, adventure and emotion. Years ago, a meteor shower rained destruction on an unsuspecting Smallville, Kansas. From this tragedy grew Clark Kent (Tom Welling), who, as he learns to deal with his emerging superpowers, becomes closer to the hero of legend.

Stay tuned to Heroic Hollywood for the latest news on Allison Mack and the NXIVM case. You can also subscribe to our YouTube channel for more content.