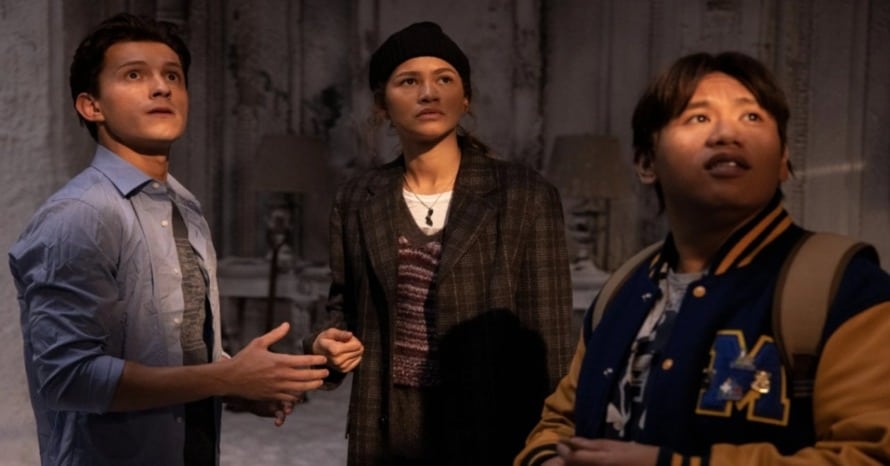 Besides maybe the trailer for Avengers: Endgame, MCU fans haven’t been anticipating a new trailer for an upcoming film more fervently than for Spider-Man: No Way Home. The film is currently set to hit theaters just in time for Christmas, and fans are still on pins and needles for the first trailer, and it appears Kevin Feige is well aware of such anticipation.

Kevin Feige is currently promoting the upcoming release of the newest MCU film, Shang-Chi and the Legend of the Ten Rings. While speaking with CinemaBlend, he was asked about keeping the secrets for Spider-Man: No Way Home so close to the chest, to which he replied:

“Honestly, I’ve seen the fervor online. It has not necessarily occurred to me that it is any more or less secret than any of our other projects. I think all of our projects… we want to preserve surprises. That’s all the secrecy is for.”

Kevin Feige is eager to keep things close to the chest regarding all of the upcoming MCU projects, and Spider-Man: No Way Home is no exception. Fans are going to have to remain patient for just a little bit longer.

“Following the events of Avengers: Endgame, Peter Parker (Tom Holland) returns in Spider-Man: Far From Home. Our friendly neighborhood Super Hero decides to join his best friends Ned, MJ, and the rest of the gang on a European vacation. However, Peter’s plan to leave super heroics behind for a few weeks is quickly scrapped when he begrudgingly agrees to help Nick Fury (Samuel L. Jackson) uncover the mystery of several elemental creature attacks. Spider-Man and Mysterio (Jake Gyllenhaal) join forces to fight the havoc unleashed across the continent but all is not as it seems.”

No Way Home is currently set to be released on December 17, 2021. Stay tuned for all the latest news on the upcoming film, Kevin Feige and the rest of the MCU, and be sure to subscribe to Heroic Hollywood’s YouTube channel for more original video content.