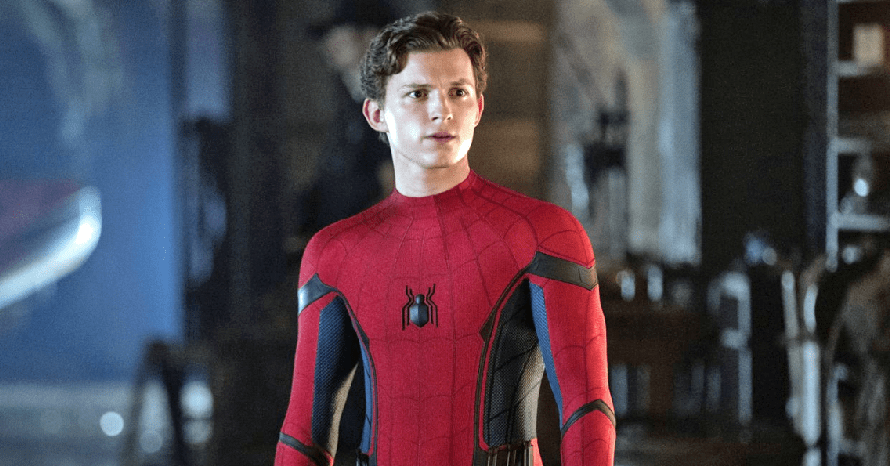 A new Spider-Man: No Way Home leak has given us a better look at Tom Holland’s new suit for the upcoming film.

Tom Holland’s upcoming Spider-Man film is one that seems to be covered in one of Mysterio’s illusions, with rumors and speculation seemingly colliding with actual news reports. Alfred Molina has been confirmed to be returning to the role of Doctor Octopus with Jamie Foxx seemingly returning as Electro. Benedict Cumberbatch’s Doctor Strange will also be joining Tom Holland in the upcoming film but no one seems to know what the movie is actually about at this point.

While details surrounding the plot still remain under wraps, we have been lucky to see a few looks at Tom Holland’s new suit in Spider-Man: No Way Home. Earlier today, a new Lego set gave us our first look at the suit. Now a new set of leaked images has shown us exactly what we are in store for with Tom Holland’s new outfit. You can see the full images below:

What do you think of this new suit? Are you looking forward to the next Spider-Man film? Let us know what you think in the comments below!

Spider-Man: Far From Home is now available on Digital HD, 4K Ultra HD Blu-ray, Blu-Ray, and DVD. Stay tuned for all the latest news on Spider-Man: No Way Home and be sure to subscribe to Heroic Hollywood’s YouTube channel for more original video content.