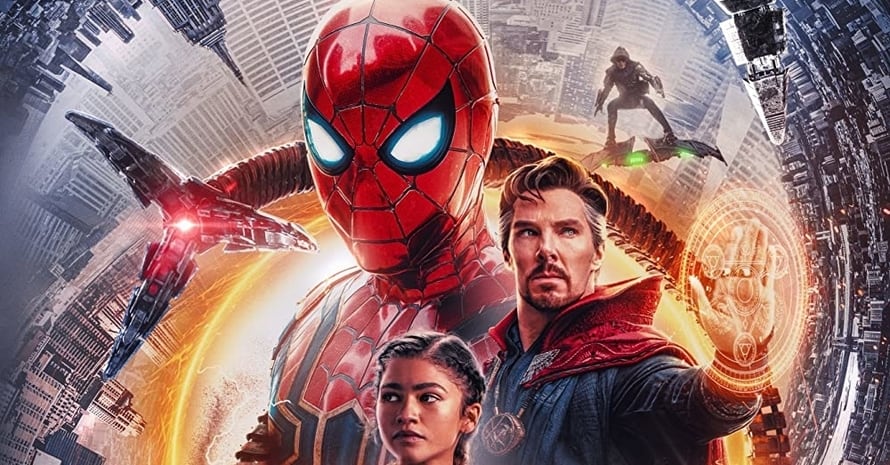 A new video points out the different Spider-Man villains teased in the third act of No Way Home.

Spider-Man: No Way Home already featured the return of many villains, who came back because they knew Peter Parker’s secret identity. However, other villains across the multiverse were also on the way to the Marvel Cinematic Universe before Doctor Strange successfully held them off.

In Spider-Man: No Way Home‘s third act, we get a glimpse at some of those villains thanks to several silhouettes in the sky. You might’ve had a hard time making out the villains in the theater, but a new TikTok video reveals that we saw the Superior Spider-Man, Kraven The Hunter, Scorpion, Black Cat, Rhino, and Mysterio. Could this be Sony’s lineup for their planned Sinister Six film? Who knows, but you can check out the video for yourself below.

Spider-Man: No Way Home is now playing in theaters. Stay tuned for all the news on the future of Sony’s Spider-Verse, and be sure to subscribe to Heroic Hollywood’s YouTube channel for more original video content.