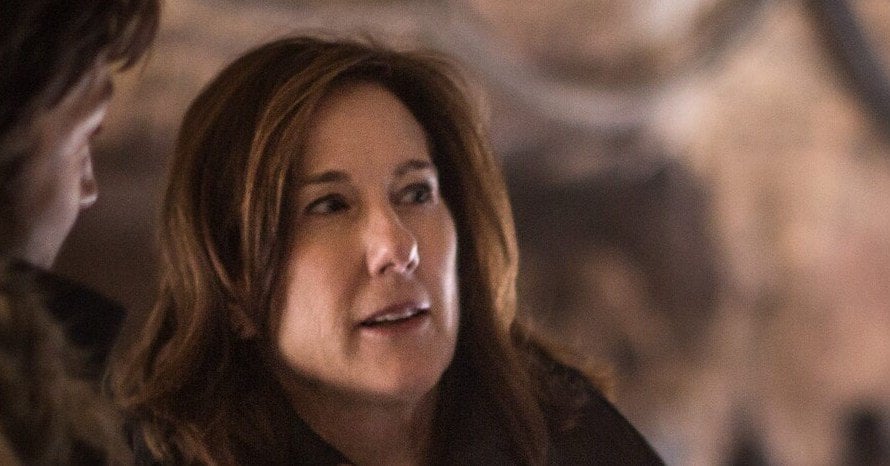 Disney CEO Bob Chapek recently responded to the idea that Kathleen Kennedy should be fired over the way Star Wars has been handled.

It’s fair to say that there’s been a divide in the Star Wars fandom over the last few years. The negative reactions to both Star Wars: The Last Jedi and The Rise of Skywalker left many fans feeling like franchise was heading in the wrong direction. However, a minority began calling for Disney to remove Lucasfilm head Kathleen Kennedy, blaming her for not getting the films they apparently wanted. But with the wild success of The Mandalorian and the fascinating future of the Star Wars universe, the franchise has never been bigger.

And in a recent call with Disney’s investors, Bob Chapek defended Kathleen Kennedy when someone suggested that someone like Dave Filoni should take charge instead. Chapek noted that the company has been thrilled with Kennedy’s creative work and indicated that she’ll be sticking around for quite some time. Take a look below.

“We’ve been absolutely thrilled that we can have the creative talent in our company the likes of Kathleen Kennedy. We look forward to having Kathleen directing Lucasfilm activities for years to come.”

What do you make of the Disney CEO’s comments? Are you excited about the future of Star Wars under Kathleen Kennedy? What do you think to all the shows in development? Sound-off in the comments below!

Here is the official synopsis for Star Wars: The Rise of Skywalker:

Star Wars: The Rise of Skywalker is available on Digital HD, 4K Ultra HD, Blu-Ray, and DVD. Stay tuned for all the latest news on Disney, Kathleen Kennedy and future of the Star Wars franchise, and be sure to subscribe to Heroic Hollywood’s YouTube channel for more original video content.