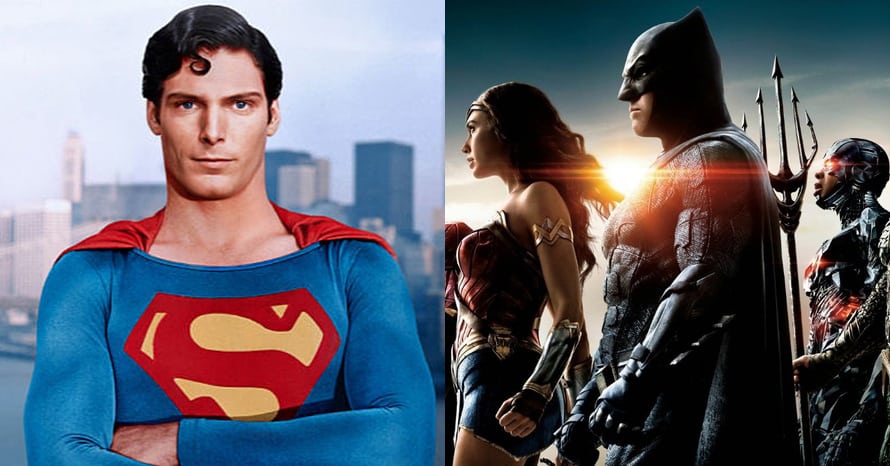 Given the grounded, dark trend that has grown in superhero movies over the last 15 years, older movies like Richard Donner’s Superman and Tim Burton’s Batman feel incredibly light in comparison (even if they both feature some grim moments). During an interview with the Telegraph, Donner explained that he’s largely critical of putting caped crusaders in violent, gritty movies. But when it comes to Zack Snyder’s Justice League, Donner is pleased that the director’s original vision for the film is finally being released.

Since Superman II: The Donner Cut was released back in 2006, the director says he supports the principle of the original version of Justice League coming to HBO Max, even though he isn’t fully aware of the full situation surrounding Zack Snyder’s exit from the film or the subsequent mess of the theatrical release. Given Donner’s own criticism of darker superhero movies, it would be interesting to see what he thinks of Snyder’s DC films since they’re undeniably a little harder hitting than 1978’s Superman, that’s for sure.

Are you excited to see Justice League on HBO Max in March 2021? What do you think of Richard Donner’s Superman? Sound-off in the comments below!

Zack Snyder’s Justice League Cut is set to hit HBO Max in March 2021. Stay tuned for the latest news regarding Superman and the future of the DC Extended Universe and make sure to subscribe to our YouTube channel for more content!