With Superman and Lois arriving on The CW in February next year, a brand new poster for the series puts Clark Kent and Lois Lane in the spotlight. It makes sense, since the show will spend plenty of time with the duo away from the typical superheroics of The CWverse. Elizabeth Tulloch previously revealed that the pair will have a lot to contend with as they raise two teenage boys while also balancing their own lives as a high-profile reporter and a protector of mankind.

The poster comes shortly after the first look at Tyler Hoechlin’s new Superman costume was also revealed by The CW, but this latest image comes without a colorful costume. Instead, it offers a look at the couple living in Smallville on the Kent farm, with the Superman logo in the background. It wouldn’t be surprising if a poster arrives showing off the two Kent sons in the series at some point in the near future too. Take a look at Clark Kent and Lois Lane in Superman and Lois below. 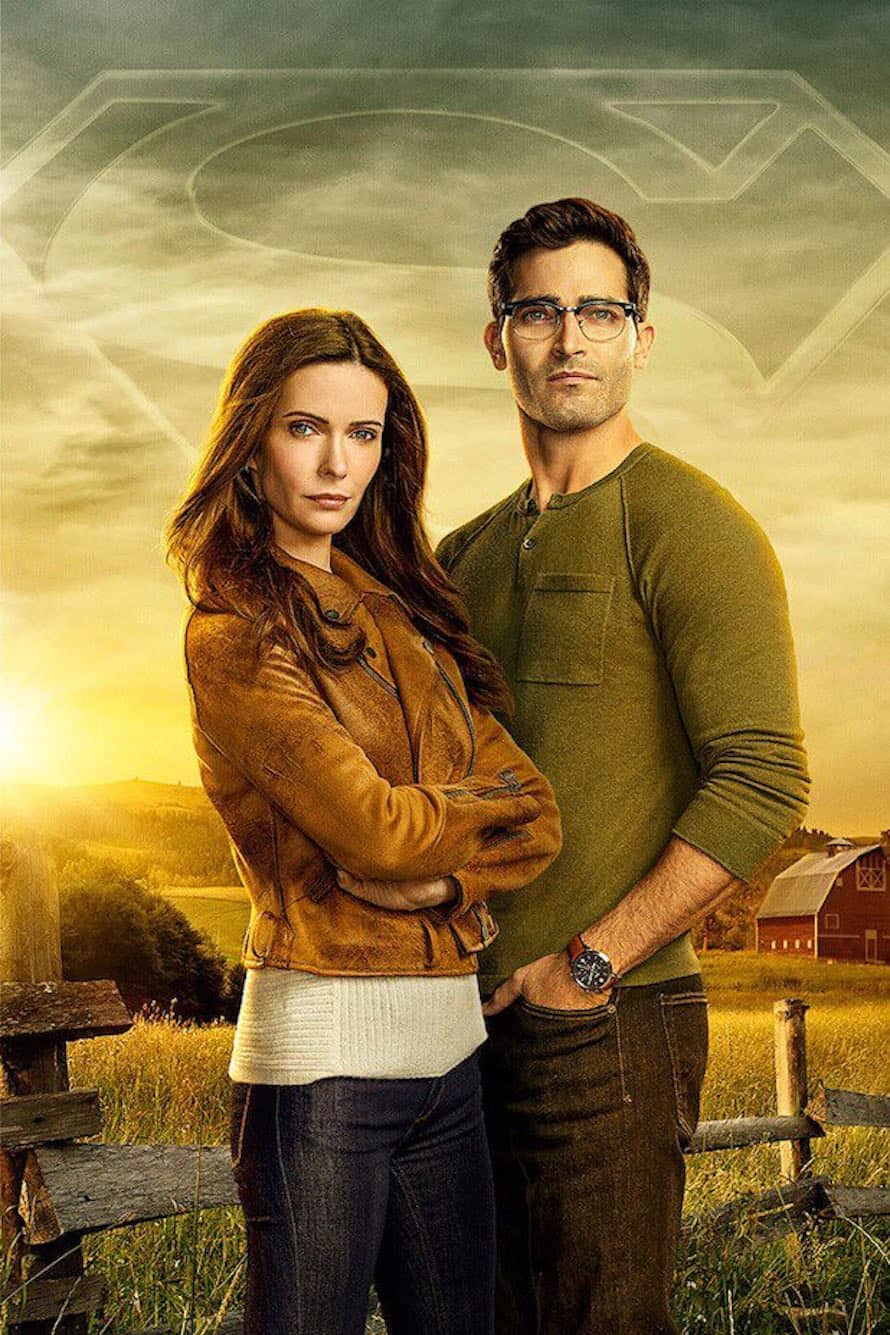 What do you make of Clark Kent and Lois Lane in the series? Are you looking forward to Superman and Lois? Who else do you want to see in the show? Sound-off in the comments below!

Full details on The CW’s Superman and Lois are being kept under wraps. The series is described as revolving “around the world’s most famous superhero and comics’ most famous journalist as they deal with all the stress, pressures and complexities that come with being working parents in today’s society.”

In addition to Tyler Hoechlin as Clark Kent and Elizabeth Tulloch as Lois Lane, Superman And Lois stars Jordan Elsass and Alexander Garfin as the sons of the titular characters, Dylan Walsh as General Sam Lane, Emmanuelle Chriqui as Lana Lang, and Erik Valdez as Kyle Cushing. Written by The Flash’s Todd Helbing, the series will be executive produced by Helbing, Greg Berlanti, Sarah Schechter, and Geoff Johns.

Superman And Lois will premiere on February 23. Stay tuned for all the latest news on  Superman And Lois, the rest of the Arrowverse, and be sure to subscribe to Heroic Hollywood’s YouTube channel for more original video contention in the future.