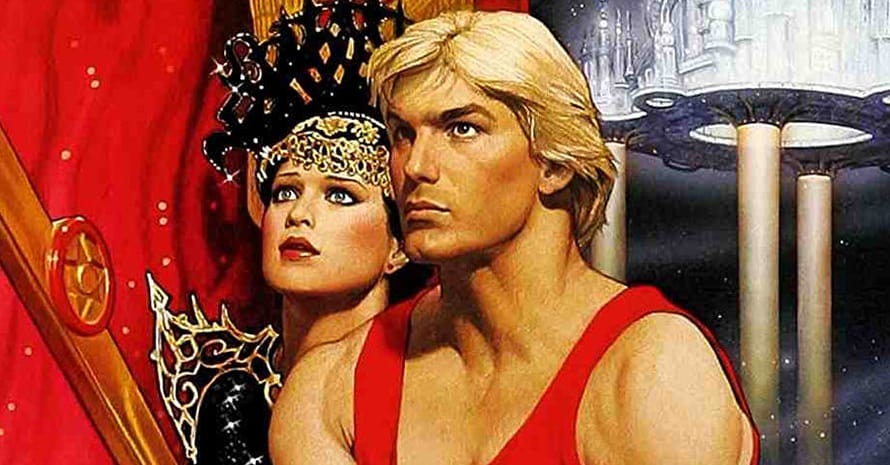 A Flash Gordon reboot has been in the works for years with several filmmakers like Matthew Vaughn taking a stab at the project before departing. Taika Waititi is the latest to attach himself to Flash Gordon, but the writer-director also has his hands full with Thor: Love and Thunder, Star Wars, and Netflix’s Willy Wonka shows.

Flash Gordon producer John Davis shared a recent update on Taika Waititi’s progress to Collider and says the film will no longer be animated:

“Taika is writing it. It was a movie that was a huge influence on him growing up. It is one of his favorite movies. He initially said to me, ‘Let’s do it animated.’ I said, ‘Okay.’ Then we got into it and started developing it and he said, ‘No, let’s do it live-action.’ I said, ‘Even better.’”

Do you wish the Flash Gordon reboot was still animated? Let us know in the comments section below!

Full details on the plot for Taika Waititi’s Thor: Love and Thunder are currently being kept under lock and key. The Marvel Studios film is said to be partly based on Jason Aaron’s Mighty Thor comic book run, with Jane Foster becoming the new Thor.

Thor: Love and Thunder is set to be released on May 6, 2022. Stay tuned for all the latest news on Taika Waititi’s Flash Gordon and be sure to subscribe to Heroic Hollywood’s YouTube channel for more original video content.