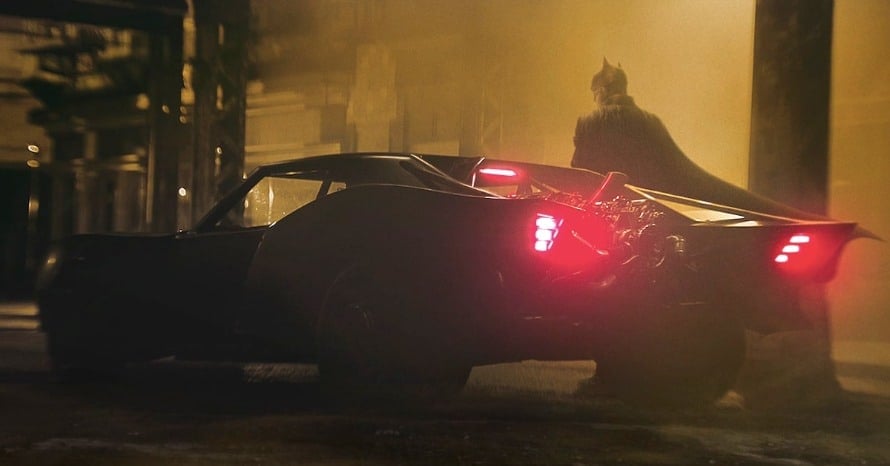 The Batman director Matt Reeves says that the new Batmobile has a surprising influence from a Stephen King horror story.

Director Matt Reeves is looking to put his stamp on one of the greatest superheroes of all-time. With his highly-anticipated new film The Batman just under three months away, fans are eagerly anticipating the opportunity to see the acclaimed filmmaker’s new take on the Caped Crusader, which stars Robert Pattinson in the titular role. One of the many new elements of the film is a brand new Batmobile, which Matt Reeves revealed has influences from a Stephen King horror story.

The Stephen King horror story in particular here is Christine, which Matt Reeves describes as influential to the conception of this new Batmobile. Given that Robert Pattinson’s take on The Batman looks to strike fear amongst the criminals of Gotham City, it would make sense that his Batmobile would be part of such terror.

Matt Reeves told Empire Magazine the following in regards to the new Batmobile:

“The Batmobile] has to make an appearance out of the shadows to intimidate, so I thought of it almost like Stephen King’s ‘Christine.’ I liked the idea of the car itself as a horror figure, making an animalistic appearance to really scare the hell out of the people Batman’s pursuing.”

The Batman looks to further explore the psyche of Bruce Wayne more so than any other previous iteration we have seen on the big screen thus far. Matt Reeves sought to tell a story that looks as horrifying as it looks thrilling, and seeing elements of Stephen King horror as an influence on things such as the Batmobile hint at something truly unique for the Dark Knight.

Here is the synopsis for Matt Reeves’ The Batman:

The Batman will hit theaters on March 4, 2022. Stay tuned for all the latest news surrounding the Matt Reeves film and be sure to subscribe to Heroic Hollywood’s YouTube channel for more original video content.