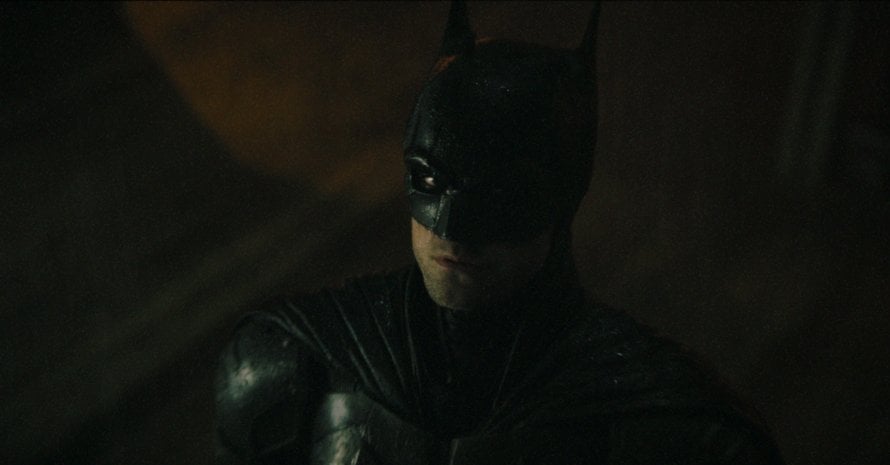 Robert Pattinson teased in a recent interview that The Batman “questions what the nature of a hero is.”

The Batman will be yet another film iteration of the beloved DC Comics character, but it already looks like director Matt Reeves will be bringing something fresh to the mythos. While speaking with Daily Record, Robert Pattinson talked about the new angle the film explores with his Batman:

“I needed to know about as much of the history of the character as possible to see what hadn’t really been done. People see Batman as this straight-up heroic character but in our story it really questions what the nature of a hero is and it gives a lot of different angles to it.”

Robert Pattinson also reflected on his time playing The Batman and what it felt like suiting up for the first time:

“It was such a fun experience. It’s one of the big characters in 21st century fiction. It’s a massive honor to play him…There were times in filming that I caught glimpses of myself in the reflection of something – and it was a reminder that ‘wow this is crazy I am actually Batman’. Anybody who has played such an iconic superhero remembers the first time they put on their suit – and yeah it was pretty special. The suit does a lot of work for you in fight scenes but it’s not always the easiest thing to wear.”