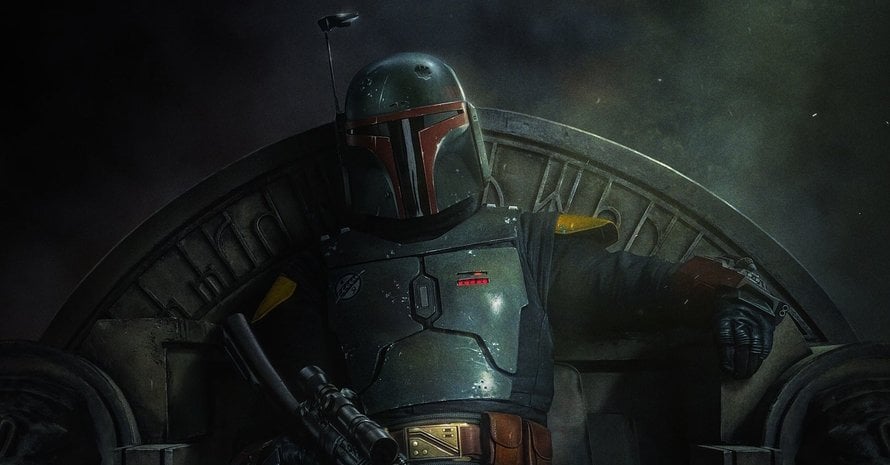 A major Star Wars character is rumored to make a return in The Book Of Boba Fett‘s final episode.

The Book of Boba Fett finally kicked things off last week and will continue for another six on Disney Plus. Not a lot of the series has been revealed according to the show’s creators, and there have been a lot of rumors swirling around on the recognizable Star Wars faces that might appear.

Han Solo is one of the characters that has been rumored to return in the Disney Plus series. According to The Sun, Harrison Ford will play the iconic Star Wars character once again. The British tabloid claims the 79-year old took a break from Indiana Jones 5 production and filmed his scenes for the series in the United Kingdom over three days.

It was also stated Harrison Ford will appear in the last episode and his appearance will be utilizing the same de-aging technology that was used for Luke Skywalker’s appearance in The Mandalorian. Ford last appeared as Han Solo in Star Wars: The Rise of Skywalker.

The series is currently airing on Disney Plus. Stay tuned for all the latest news surrounding the Star Wars franchise and be sure to subscribe to Heroic Hollywood’s YouTube channel for more original video content.