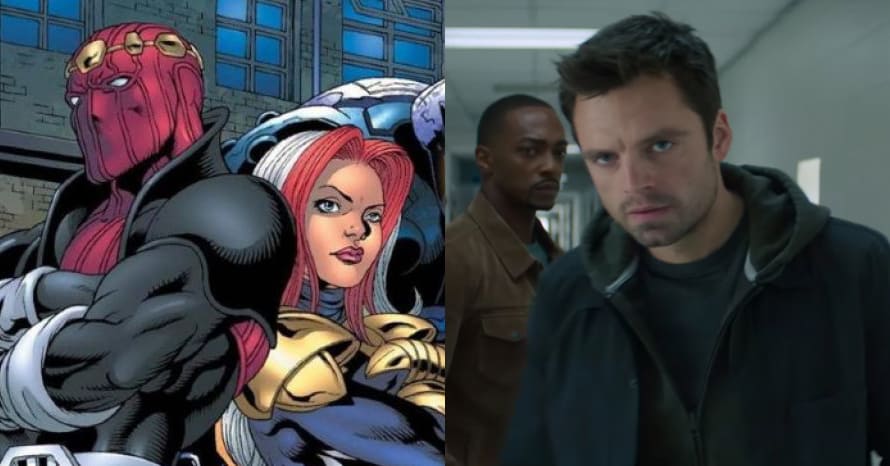 Marvel producer Nate Moore opened up about whether the studio ever considered putting the Thunderbolts in The Falcon and The Winter Soldier.

It’s fair to say that many Marvel fans wondered whether the Thunderbolts would appear in The Falcon and The Winter Soldier on Disney Plus. For those not familiar with the group, they’re a team of supervillains led by Baron Zemo. Although they originally started out with villainous intentions, the Thunderbolts eventually reformed and became a genuine group of superheroes, albeit with a rogue streak. But according to producer Nate Moore, Marvel never considered using the team in The Falcon and The Winter Soldier.

When asked by Entertainment Weekly if Marvel Studios had thought about using the team, producer Nate Moore explained that if the Thunderbolts appeared in the story it would’ve taken away from scenes pushing the main heroes forward in the story and in their own personal development. He summed it up perfectly by saying “The more characters you produce, then you have to service them.” Take a look below.

“The honest truth is, no. Not because we don’t think they’re cool because they are, but because we already felt like there was so much on the table in this series that we didn’t also then want to introduce a group of characters or reintroduce people that we’ve seen in the past, and cloud the story. The more characters you produce, then you have to service them. And then we wouldn’t have had time to maybe go home with Sam and Bucky to Louisiana, or do some of those things. That, on a character level, got us interested in doing this [show] in the first place.”

Do you think the series should’ve used the Thunderbolts at some point in its story? What did you think to Zemo’s arc in the series? Sound-off in the comments below!

The Falcon and The Winter Soldier is available on Disney Plus. Stay tuned for the latest news regarding the Thunderbolts and the future of the Marvel Cinematic Universe, and make sure to subscribe to our YouTube channel for more content!