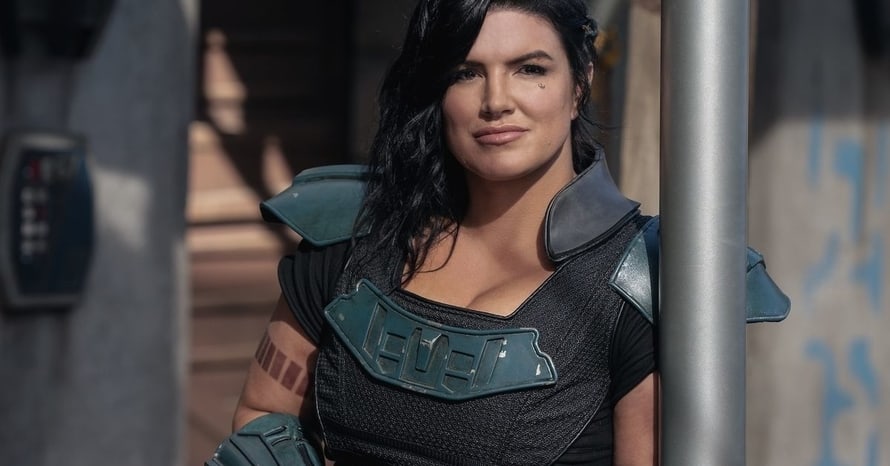 Hasbro has reportedly canceled production on figures of Gina Carano’s Cara Dune following the actress’s dismissal from The Mandalorian.

On Wednesday, Lucasfilm announced that The Mandalorian star Gina Carano was no longer employed by them ahead of the show’s third season and spin-offs because of several “abhorrent and unacceptable” posts on social media. The aftermath of Carano’s exit from The Mandalorian is already being felt. Since the news broke, Carno has joined Ben Shapiro’s The Daily Wire to develop films, and it now looks like Hasbro has put an end to Cara Dune figures.

KC Walsh on Twitter shared an email from Big Bad Toy Store that mentions the cancelation of the Cara Dune Star Wars: Black Series “6 figure. Upcoming Vintage and Black Series figures for Gina Carano’s Cara Dune from The Mandalorian were slated to hit shelves soon, but it appears Hasbro is putting an end to production based on the tweet.

Did you purchase a figure of Gina Carano’s Cara Dune? Feel free to share in the comments section below!

Here is the synopsis for The Mandalorian:

After the stories of Jango and Boba Fett, another warrior emerges in the Star Wars universe. “The Mandalorian” is set after the fall of the Empire and before the emergence of the First Order. We follow the travails of a lone gunfighter in the outer reaches of the galaxy, far from the authority of the New Republic.

The Mandalorian is available to stream Disney Plus. Stay tuned for all the latest news regarding the future of the Star Wars franchise, and be sure to subscribe to Heroic Hollywood’s YouTube channel for more original video content.