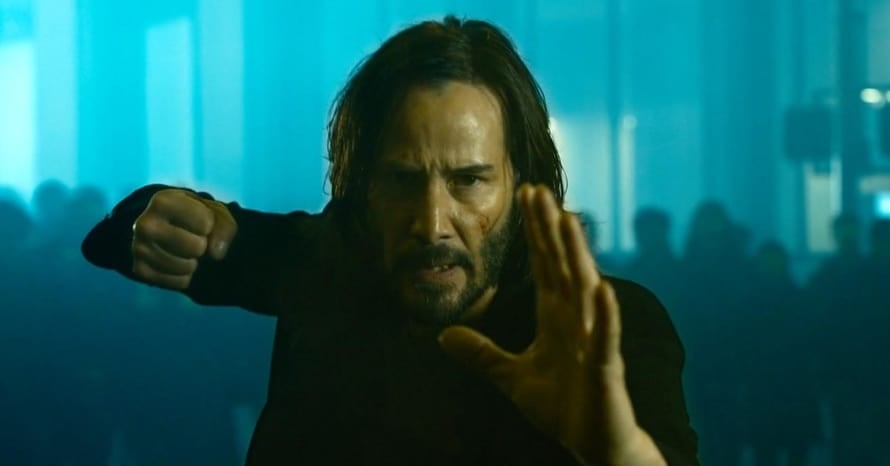 The Matrix Resurrections director Lana Wachowski has revealed if the film will start a new trilogy.

When The Matrix first debuted back in 1999, it blew everyone away with its ideas, themes, and visual effects. While the second two opened to diminished critical reception, they were box office successes none the less with the third film, The Matrix Revolutions seemingly ending the story for good. That was until the late 2010s.

For years there were rumors that some kind of reboot of The Matrix was in development. Then in 2019, Warner Bros officially announced that the fourth film would be some kind of sequel to the original films. Original co-director Lilly Wachowski did not return to the film for personal reasons. Oddly enough, her sister, Lana Wachowski returned to the franchise for very similar reasons.

In a recent interview with AP Entertainment, the director broke down why it was she returned to make The Matrix Resurrections, citing a desire to tell a story about a couple being resurrected after death after the passing of her parents:

She was then asked if this film was the start of a new trilogy to which she gave a firm and disappointing answer:

The Matrix Resurrections is currently set to hit theaters and HBO Max on December 22, 2021. Stay tuned for all the latest news surrounding the film and be sure to subscribe to Heroic Hollywood’s YouTube channel for more original video content.