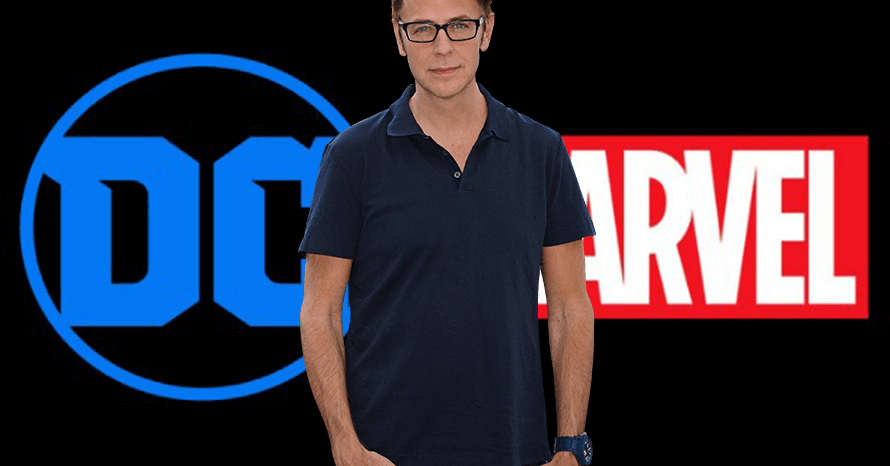 The Suicide Squad director James Gunn further clarified his comments about Marvel and DC after discussing how Kevin Feige reacted to his move.

While the story of James Gunn’s move over to the DC Extended Universe to helm The Suicide Squad is now infamous, the director recently opened up about how Marvel head Kevin Feige reacted to the news. He explained that Feige and Louis D’Esposito even visited The Suicide Squad set and pointed out that there isn’t a huge divide between Marvel and DC as fans like to insinuate. But after a tweet accused the director of take shots at the community surrounding the genre, Gunn opened up on what he meant by his previous comments.

Jacob Airey called James Gunn out on Twitter for blaming fans before suggesting that audiences are dwindling because of people like The Suicide Squad director. Gunn calmly explained that he’s also a fan of the genre and that there’s a lot of supportive people in the community, but that there’s also “unnecessary fractiousness” among Marvel and DC fans. DC director David F. Sandberg also had his own unique take on the debate, which took shots at the entire Marvel vs DC debate. But take a look at Gunn’s response to the criticism below.

I didn’t insult the fans. I AM a fan. And I think by far the majority of folks in the fan community are accepting, cool people. But to say there isn’t a lot of unnecessary fractiousness between some Marvel & DC fans would be denial, ignorance, or dishonesty. https://t.co/zIe8Ev2qve

What do you make of the director discussing Marvel and DC fans? Do you think he has a point? Sound-off in the comments below!

The first Suicide Squad followed a team of supervillains who were recruited by the government for a dangerous black ops mission in exchange for reduced sentences. The ensemble cast included Will Smith as Deadshot, Margot Robbie as Harley Quinn, and Jared Leto as The Joker. However, James Gunn is expected to deliver on the fresh take on the team in his upcoming movie.

James Gunn’s The Suicide Squad is currently set to be released on August 6, 2021. Stay tuned for all the latest news on James Gunn and Kevin Feige and be sure to subscribe to Heroic Hollywood’s YouTube channel for more original video content.