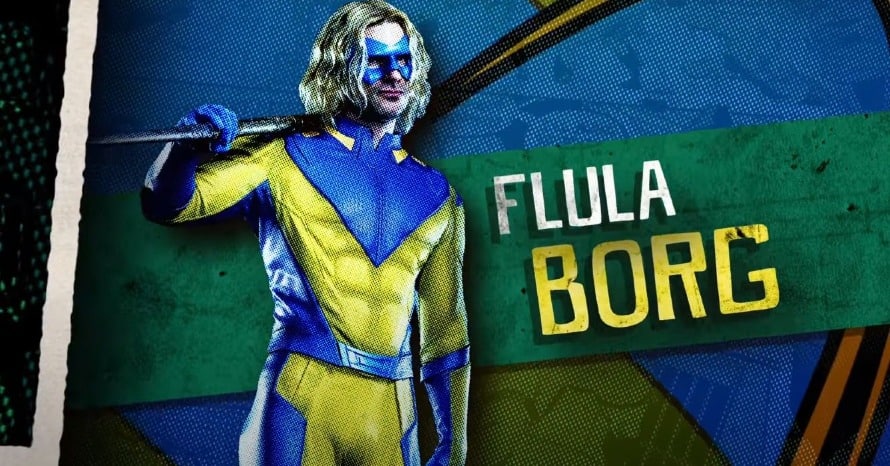 Recently, members of the cast and crew got a chance to see James Gunn’s new DC Extended Universe film at an early screening roughly two months from when it premieres. Actress Storm Reid recently tweeted her enthusiastic reaction to the film, and now castmember Flula Borg is the latest to sing James Gunn’s praises now that he’s seen the finished product.

The Javelin actor took to Twitter to share his reaction. Based on his excitement, it’s safe to say that DC may have something special for audiences this coming August:

*GENIUS creation scheisse (no genies in the film, sorry fans of barbara eden)

Flula Borg’s Javelin is one of many obscure characters from DC Comics that James Gunn is bringing to life in his new film. Javelin was first introduced in Green Lantern #173 in February 1984.

Are you excited to see how Javelin gets involved in the action? Sound off in the comments below.

The Suicide Squad is currently scheduled to hit theaters and HBO Max on August 6, 2021. Stay tuned for all the latest news regarding the DC Films project, and make sure to subscribe to our YouTube channel for more content!