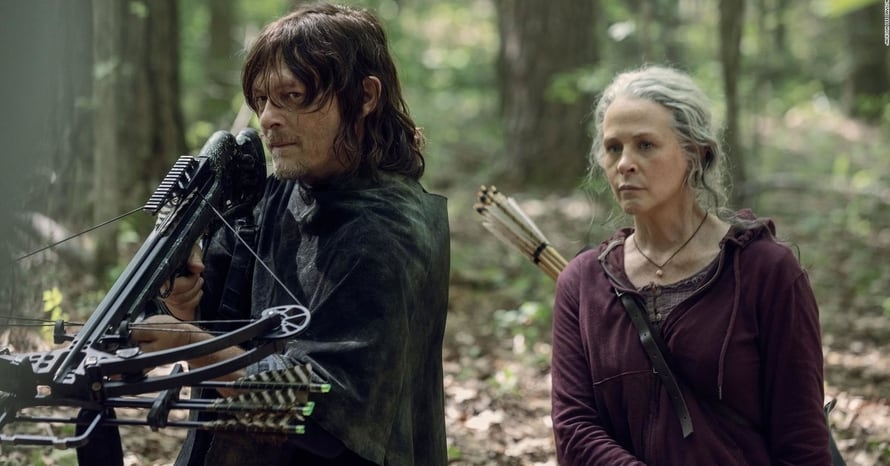 The next round of episodes for The Walking Dead‘s expanded tenth season will premiere one week early on AMC Plus.

AMC is coming out with more episodes for The Walking Dead season ten after the show returned in the Fall with “A Certain Doom.” In the meantime, it was announced that season ten will now feature six more episodes. Ahead of The Walking Dead‘s 2021 return, the upcoming premiere will arrive a week early on the network’s streaming service.

The Walking Dead season 10C premiere, “Home Sweet Home,” will be made available on AMC Plus on Sunday, February 21, a week ahead of the show’s television debut. The remaining five episodes of season ten will then be available early on Thursdays via AMC Plus starting February 25 with behind-the-scenes extras. AMC Plus costs $8.99 per month, with a one-week free trial still available for new subscribers.

Will you be subscribing to AMC Plus to watch the new season ten episodes early? Feel free to share your thoughts in the comments section below!

Here is the official synopsis for season ten:

A few months after the end of Season 9, the collected communities are still dealing with the after effects of Alpha’s horrific display of power, reluctantly respecting the new border imposed on them, all while organizing themselves into a militia-style fighting force, preparing for a battle that may be unavoidable.

Stay tuned to Heroic Hollywood for the latest news on AMC’s The Walking Dead, and make sure to subscribe to our YouTube channel for more video content in the future!