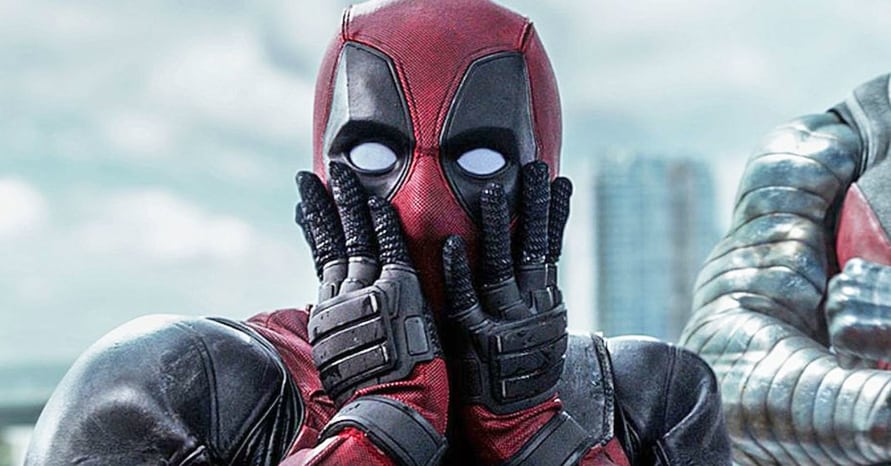 One of the things that made Tim Miller’s Deadpool feel so fresh when it first arrived back in 2016 was the R-rating which let the violent mercenary off the leash. The bloody action and swear-filled language proved to be a hit with audiences, and Deadpool became even popular than he already was. But with Disney’s acquisition of Fox, many were concerned that the Marvel Cinematic Universe might water the violence down to suit the rest of the studios’ films.

And although Kevin Feige confirmed that Deadpool 3 will be an R-rated film in the MCU, director Tim Miller recently argued why the film doesn’t need to be as violent or bloody. When speaking to Inverse, Miller pointed out that because Ryan Reynolds embodies the pure insanity of the character, the nature of Deadpool would still be there even without the swearing. Take a look below.

“I do. I think Ryan Reynolds’ take on the character and the way he embraces the particular kind of insanity — even if you said he’s not gonna use four-letter words — would still be there. He still is that character. You can take the R-rated parts out of it if you wanted and it would still be Deadpool if Ryan was doing it.”

What do you make of Tim Miller’s comments about Deadpool 3 in the MCU? Are you excited to see Ryan Reynolds return to the character? Sound-off in the comments below!

Deadpool 2 is now available on 4K Ultra HD, Blu-Ray, DVD, and Digital HD. Stay tuned to Heroic Hollywood for the latest news on Tim Miller, Ryan Reynolds and the future of Deadpool 3 in the MCU, and make sure to subscribe to Heroic Hollywood’s YouTube channel for more content!