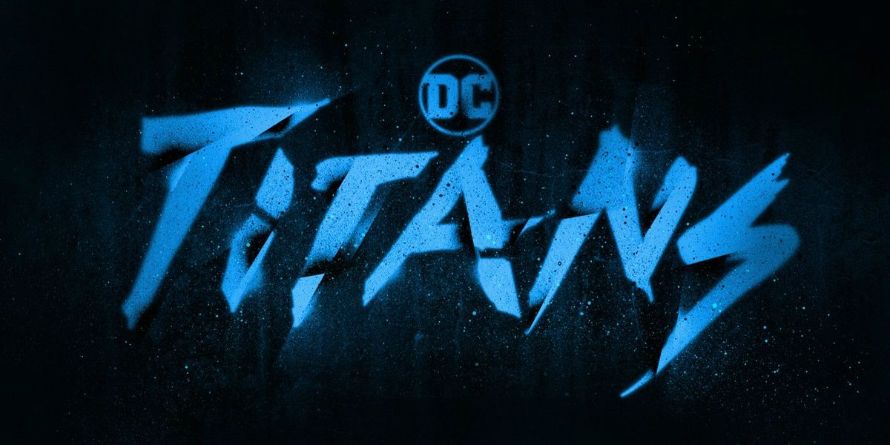 Major spoilers ahead for Titans.

After two long years, Titans debuted its first three episodes from season 3 today on HBO Max. It turns out that the wait was more than worth it as the first batch of episodes confirmed just how dark the show can go. The first episode was also filled with key revelations, including the identity of who killed Gotham City’s, Commissioner Jim Gordon. The revered police officer has always been a looming question mark over the entire series, and the first episode confirmed that the detective was killed by a Batman villain.

In the premiere episode of Titans, Bruce Wayne, Dick Grayson, and Barba Gordon (Gotham City’s current Commissioner Gordon) are all having a round of drinks that quickly turns contentious. Barbara takes the time to point out how toxic Bruce has become as Batman, citing how he weaponized Dick’s grief to turn him into Robin. It’s a heavy and clearly uncomfortable conversation for Bruce but the real blow comes when Barbara brings up her father. Barbara Gordon laments over the fact how her father died from a heart attack after he was frozen “in a block of ice by a man wearing a… refrigerator suit”. Wayne then clarifies to Barbara that the man is none other than Mr. Freeze, one of Batman’s most nefarious villains.

It’s somewhat shocking that of all the Batman villains to kill Commissioner Gordon, it would be Mr. Freeze. Titans has done a great job of painting the Joker as a terrifying threat who looms over the city, so it’s surprising that the Clown Prince of Crime didn’t murder Gotham’s most astute police officer.

Here is the official synopsis for Titans season three:

The first three episodes of Titans third season are now out on HBO Max. Stay tuned for all the latest news regarding Titans, and be sure to subscribe to Heroic Hollywood’s YouTube channel for more original video content in the future!