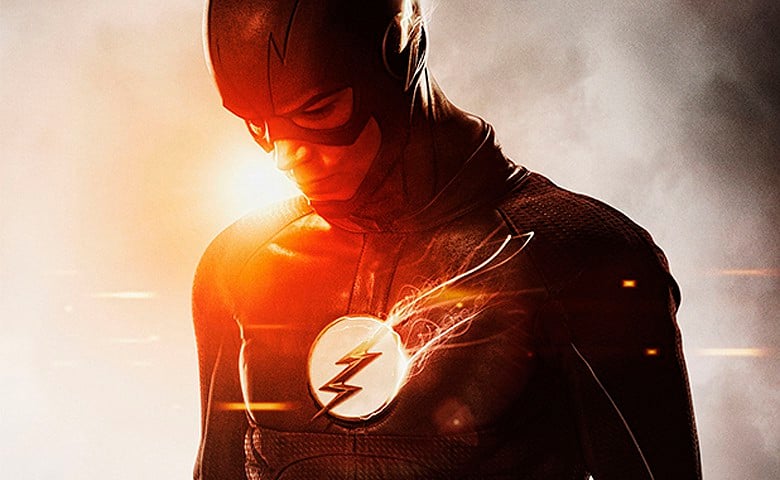 The Flash and plenty of other productions were hit hard by the ongoing COVID-19 pandemic causing major delays. Back in February 2020, Tom Cavanagh hinted at his exit of the Grant Gustin series, but the pandemic only prolonged the inevitable. Today it was revealed that along with Cavanagh another major cast member will be exiting The Flash. According to Deadline, Cavanagh and Carlos Valdes have officially exited their roles as Harrison Wells and Cisco Ramon.

The Flash showrunner Eric Wallace had this to say on Cavanagh and Valdes exiting the series:

Tom and Carlos have been an integral part of our show for seven seasons, and will be greatly missed. Both are incredible talents who created beloved characters that fans and audiences around the world have come to love. Which is why we are happily keeping the door open for return appearances.

Are you sad to see Tom Cavanagh and Carlos Valdes exit The Flash? Does this make you less excited for the future of the Grant Gustin series? Share your thoughts in the comments section below.