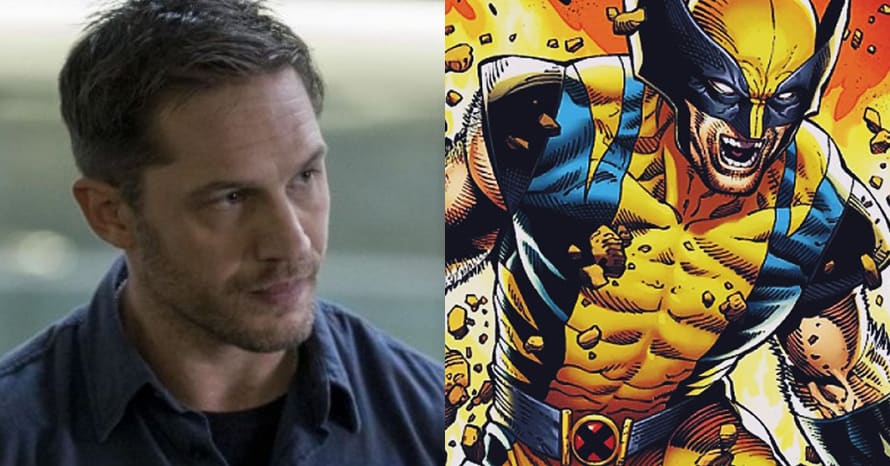 It seems the Marvel Cinematic Universe might be introducing the X-Men sooner than some fans might’ve expected. While Ryan Reynolds will return as Deadpool, Marvel Studios will have to find a new Wolverine unless Hugh Jackman comes out of superhero retirement. There’s also the possibility of Tom Hardy’s Venom crossing over into the Marvel Cinematic Universe. Still, if that doesn’t happen, fans are ready to see him take over the Wolverine role.

Whenever Marvel Studios decides to bring in Wolverine, it’s expected that Logan will finally don the classic yellow and blue X-Men suit Hugh Jackman never wore. On Instagram, digital artist Saarukan Suhanthan not only depicted Tom Hardy as Wolverine but put him in the suit we all want to see in live-action someday:

Will Marvel Studios give Wolverine his classic X-Men suit? Is Tom Hardy the best actor to succeed Hugh Jackman? Share your thoughts in the comments section below!

Here is the synopsis for Tom Hardy’s first Venom film:

Venom is now available on Digital HD, 4K Ultra HD, Blu-ray, and DVD. Meanwhile, Let There Be Carnage is currently scheduled to open in theaters on June 25, 2021. Stay tuned for all the latest news regarding Wolverine’s future in the Marvel Cinematic Universe, and be sure to subscribe to Heroic Hollywood’s YouTube channel for more content!