Tom Hiddleston teams up with Owen Wilson in a handful of new images from the Loki series ahead of the show’s June 9 premiere.

Owen Wilson joining Loki was always surprising, but it won’t be long until the show arrives on Disney Plus, and now a trio of new images show off Tom Hiddleston teaming up with the actor. The show sees the God of Mischief work with the Time Variance Authority after he escaped the timeline during the events of Avengers: Endgame, but it’s not clear what else is at stake just yet. Although Kevin Feige recently teased that audiences will see multiple versions of characters from throughout the multiverse.

The new images of Owen Wilson and Tom Hiddleston arrived in the most recent issue of Total Film before making their way online, and the issue itself features Loki strolling through the halls of the TVA on its covers. The first photo shows Hiddleston and Wilson working with director Kate Herron on the set, while the second sees the duo in an intense discussion, and Gugu Mbatha-Raw’s Ravonna looks very authoritative in the final shot. Take a look below. 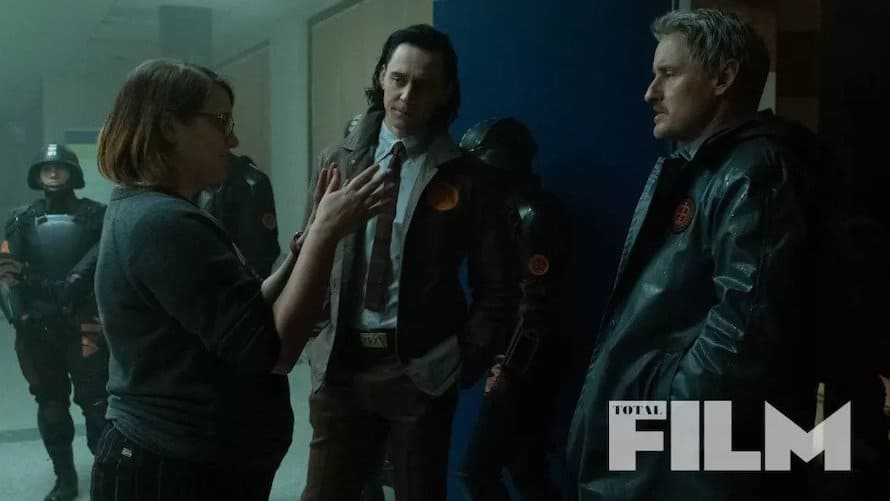 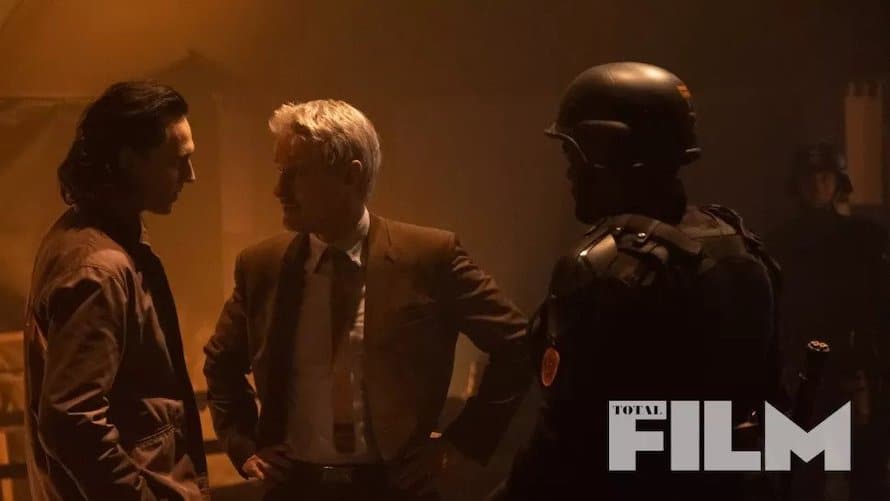 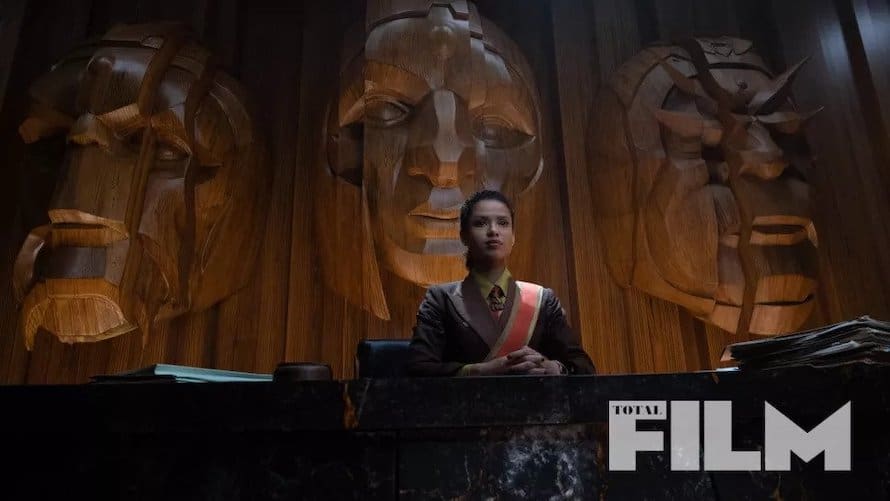 What do you make of the new images from the Disney Plus series? Are you intrigued to see how Tom Hiddleston’s God of Mischief deals with the TVA? Sound-off in the comments below!

Are you excited to finally see Loki? Sound off in the comments below.

Loki will premiere exclusively on Disney Plus starting June 9. Stay tuned for all the latest news on the upcoming series and the future of the Marvel Cinematic Universe as we learn it and be sure to subscribe to Heroic Hollywood’s YouTube channel for more exclusive video content.

British dork who can be found online raving about how good Tron: Legacy is.