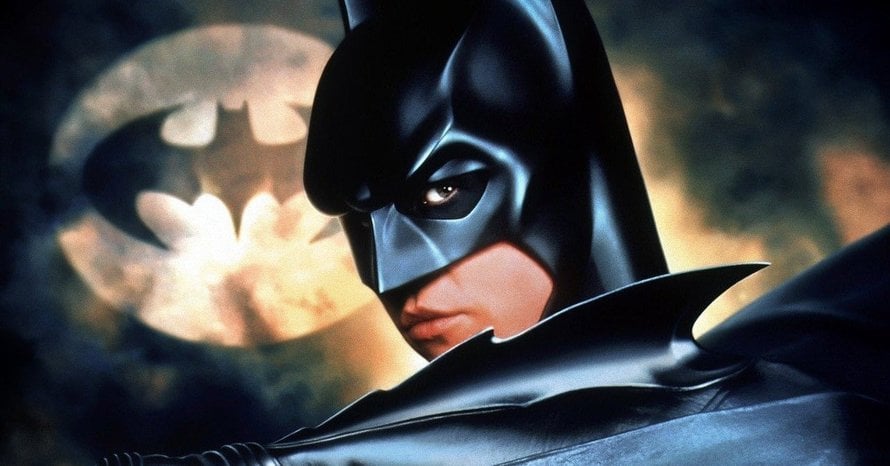 Val Kilmer looked back on Batman Forever with the film celebrating its 26th anniversary and weighed in on the recent controversy surrounding the Caped Crusader.

Batman Forever has become a cult classic of sorts, with more people coming out as fans of the film in recent years. There’s also been a growing movement to release the director’s cut of the film, which is said to be a bit darker than what eventually came out in theaters.

On Wednesday, Batman Forever turned 26, and Val Kilmer took to Twitter to reflect on playing the character. The actor also reacted to the news about that cut Batman scene in the Harley Quinn series. You can check out Kilmer’s tweets below:

   Has it really been 26 years since Batman Forever? I always love learning more about this character. So complex and nuanced. Here’s one you might find fun, especially if you’re a fan of Frank Miller’s Batman: Year One. Bruce Wayne becomes Batman at age 26. Forever yours pic.twitter.com/GTHo4dZWEV

Does he or doesn’t he…? pic.twitter.com/oGVfqf0tUx

Do you think Val Kilmer is an underrated Dark Knight? Do you want to see the Schumacher cut? Let us know in the comment section below!

The Dark Knight is back on the big screen for the third feature in the blockbuster Batman series … now battling two supervillains simultaneously–but this time joined by his protégé, Robin, to protect Gotham City. Jim Carrey stars as criminal genius, The Riddler, and Tommy Lee Jones plays Two-Face. Together, these criminal kingpins present a threat that only the Dynamic Duo–Batman (Val Kilmer) and Robin (Chris O’Donnell)–can stop. And Academy Award winner Nicole Kidman comes to Gotham as the alluring Dr. Chase Meridian, who may steal the heart of Batman Forever. Based upon Batman characters created by Bob Kane and published by DC Comics.