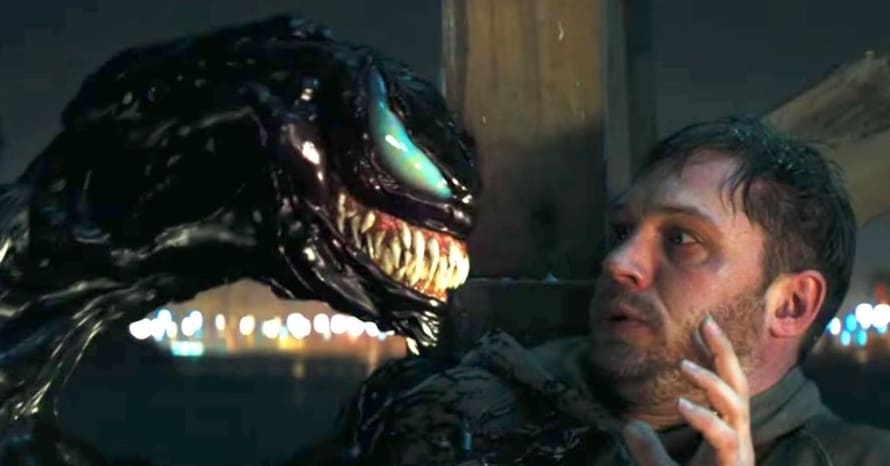 The first Venom film reintroduced moviegoers to the beloved antihero from the beloved Marvel comics for the first time since 2007’s Spider-Man 3. While some hardcore fans were taken by surprise at the fact that the origin story opted to take an alternate approach by excluding Spider-Man’s presence, others welcomed it with open arms because it was an opportunity to bring Venom back to the big screen.

One thing that cannot be denied about both the Tom Hardy and even Topher Grace incarnations is that the actual design of the character itself was quite impressive. Although some fans found the lack of a Spider symbol on Tom Hardy’s version to be peculiar, Venom’s actual face remained faithful, and a collection of concept art from artist Matt Millard showcases how it kept the spirit of Venom alive by embracing the designs of Mark Bagley’s Amazing Spider-Man artwork.

You can check out these incredible head studies for Tom Hardy’s titular antagonist down below:

Here are a couple of the multiple head studies I had the pleasure of doing for the #venom movie 4 or so years ago . Channeling the great Mark Bagley in these designs – #conceptart pic.twitter.com/mwQbtFqscb

Tom Hardy will reprise his role as Eddie Brock in the highly-anticipated sequel, Venom: Let There Be Carnage. Are you excited to see Tom Hardy return to the big screen to fight off against Woody Harrelson’s Carnage? Sound off in the comments below.

Venom is now available on Digital HD, 4K Ultra HD, Blu-ray, and DVD. Stay tuned for all the latest news regarding Sony’s Venom: Let There Be Carnage, and be sure to subscribe to Heroic Hollywood’s YouTube channel for more content!