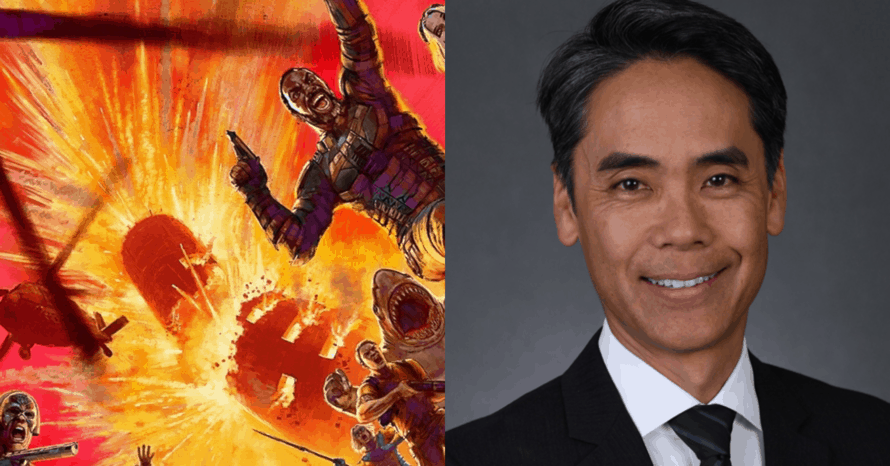 Walter Hamada has re-upped his contract to remain on as DC Films President.

DC Films has been on a bit of a hot streak with hit films like Aquaman, Shazam!, Birds of Prey, Joker and Wonder Woman 1984. This is all due to the leadership of Walter Hamada and it appears Warner Bros. wants to stick with the producer. Warner Bros. and Walter Hamada have officially come to an agreement to extend his contract as DC Films President.

Walter is not only passionate about story and the DC canon, he’s also a thoughtful and incredibly talented executive who is fully committed to investing the time and care necessary for moviemaking on this scale, with Walter overseeing our DC movies for theatrical exhibition and on HBO Max, we are excited for him and his team to bring more of these stories to life, working with new and established talent to broaden the reach and diversity of the DC cinematic universe.

Meanwhile, Warner Bros. CEO Ann Sarnoff had this to say regarding the extension:

Walter is an incredibly talented, well-respected executive, known by his colleagues and our filmmakers as a great collaborator, I’m excited about where he’s taking DC Films and look forward to working with him and the rest of the team to build out the DC Multiverse.

What do you think about Walter Hamada extending his contract? Do you think he’s the right guy to steer the ship? Share your thoughts in the comments section below!

The next film on Walter Hamada’s slate will be the James Gunn directed Suicide Squad sequel. The first Suicide Squad followed a team of supervillains who were recruited by the government for a dangerous black ops mission in exchange for reduced sentences. The ensemble cast included Will Smith as Deadshot, Margot Robbie as Harley Quinn, and Jared Leto as The Joker. However, James Gunn is expected to deliver on a fresh take on the team in his upcoming movie.

The Suicide Squad is currently scheduled to hit theaters on August 6, 2021. Stay tuned for all the latest news regarding James Gunn and The Suicide Squad, and be sure to subscribe to Heroic Hollywood’s YouTube channel for more original video content.