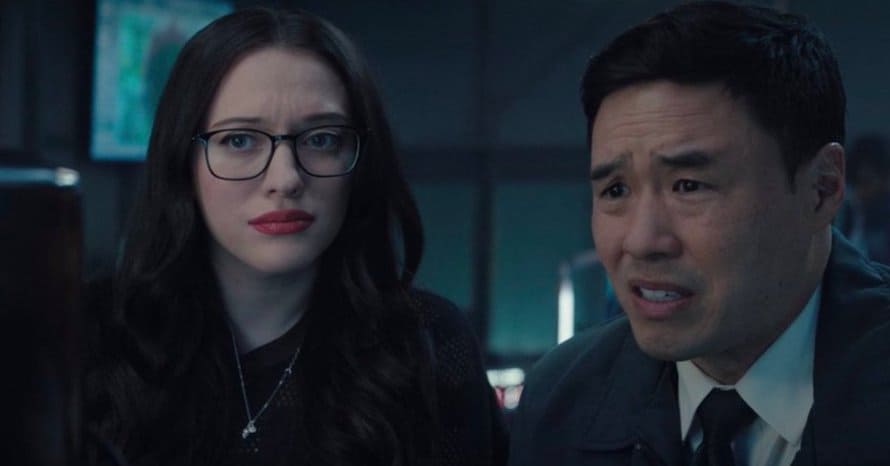 WandaVision executive producer Jac Schaeffer opened up about bringing Darcy Lewis and Jimmy Woo into the Disney Plus series.

After WandaVision paired up Darcy Lewis and Agent Jimmy Woo in the last few episodes, fans have been keen to see more from the duo in the Marvel Cinematic Universe. Darcy Lewis hasn’t been seen since Thor: The Dark World, and executive producer Jac Schaeffer revealed how the writers crafted her journey in the gap, explaining that it seemed natural to progress her into having a genuine scientific reputation.

“With Darcy Lewis, it was really important to us that we show that eight years is a long time and she has accomplished a lot and is a different person. So the fans enjoying her moment where she asserted herself as a doctor, it’s a teeny tiny moment, but it was important to me and to my partners on this.

There were a lot of ideas that didn’t make it into the show, but I feel they helped us in creating this newer version of her. Because it had been eight years, we were like, ‘That’s time enough for a PhD.’ She was integral to everything that Dr. Jane Foster had done, so we liked the idea that she could still have that same sardonic, hilarious voice, but really have become more serious and have a reputation inside of the MCU as being an expert.”

Jimmy Woo has been a particular favorite among fans after spotting a brilliant magical callback to Ant-Man and the Wasp with his card trick. But when asked if she could reveal more of the writers’ ideas on how to use Darcy Lewis and Jimmy Woo in WandaVision, Jac Schaffer explained she couldn’t open up about the duo but did say it was a lot of fun developing their characters.

“I don’t think I can. I wish I could. I wish I could spend a whole day talking about our Darcy Lewis ideas, and our Jimmy Woo ideas. They were really just great sources of joy for us when we were developing the series.”

Are you enjoying Jac Schaeffer’s WandaVision? What are your theories about the series? How do you think it’ll end? Sound-off in the comments below!

WandaVision premieres on Disney Plus every Friday. Keep following along to stay up to date on all of the latest news surrounding Darcy Lewis, Jimmy Woo and the Marvel Cinematic Universe’s future, and subscribe to our YouTube channel for more content!