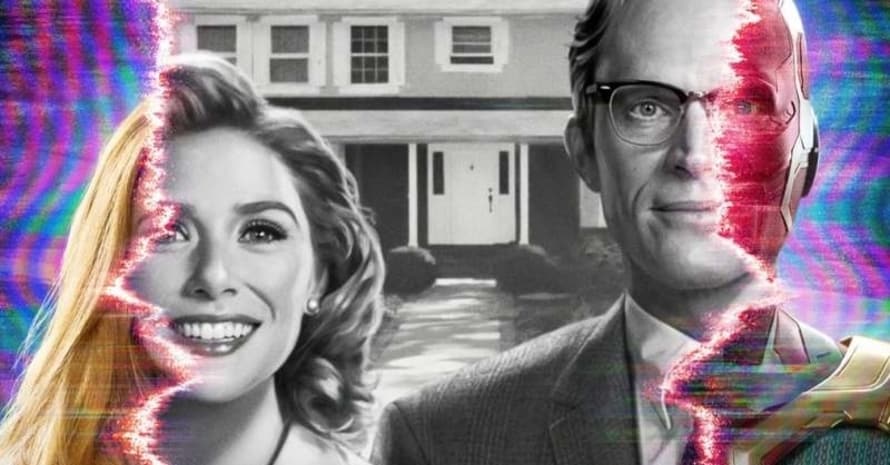 The first reactions to the Elizabeth Olsen and Paul Bettany series WandaVision have hit the web.

With Black Widow and The Eternals delayed due ot the ongoing pandemic, WandaVision is set to kick off the next phase of the Marvel Cinematic Universe on the Disney Plus streaming service. The series is only a few days away and now the first reactions to the latest Marvel Studios project have arrived, praising Elizabeth Olsen and Paul Bettany.

Saw #WandaVision yesterday. First two episodes are a fun homage to ‘60s sitcoms and the third is the most interesting of the bunch. Can’t wait for the next episode to unravel the mystery of what’s happening to Wanda.

#WandaVision is unlike anything you’ve seen before in the MCU. It’s so strange, funny, and the mystery is compelling (albeit a slow burn. Fans of vintage sitcoms will adore its commitment to the details, while still being genuinely funny.

Have seen the first 3 episodes of #Wandavision and *LOVE* how big of a swing @MarvelStudios is taking with the series. The reason the #MCU is king of the hill is @Kevfeige’s amazing leadership and willingness to take risks like what you’ll see in ‘Wandavision’. pic.twitter.com/EgUUUxXudh

Elizabeth Olsen & Paul Bettany are tremendous together in #WandaVision. Their chemistry comes through brilliantly and they are a blast to watch. Bettany is especially having a good time & it shows.

There is so much heart, fun, mystery, and darkness between #Wanda and #TheVision. pic.twitter.com/GCIJKBvB73

The first two episodes of WandaVision hit Disney Plus next week. The series consists of nine episodes, but it’s still unclear how long each installment will be runtime-wise.

Directed by Matt Shakman with Jac Schaeffer as head writer, WandaVision stars Elizabeth Olsen as Wanda Maximoff/Scarlet Witch, Paul Bettany as The Vision, Teyonah Parris as Monica Rambeau, Kat Dennings as Darcy Lewis, Randall Park as Agent Jimmy Woo, and Kathryn Hahn in an undisclosed role. Kevin Feige has said that the series will lead into the feature film Doctor Strange in the Multiverse of Madness.

WandaVision is set to premiere January 15, 2021 on Disney Plus. Stay tuned for all the latest news regarding Elizabeth Olsen, Paul Bettany and the future of the Marvel Cinematic Universe, and be sure to subscribe to Heroic Hollywood’s YouTube channel for more original content!