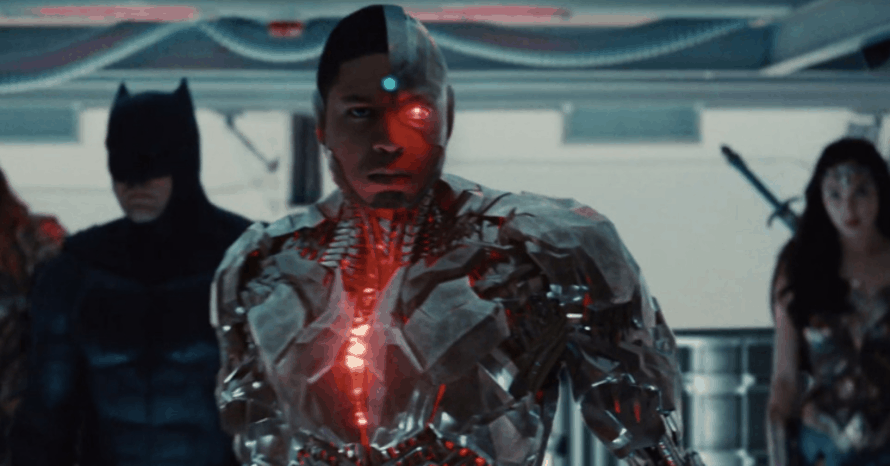 WarnerMedia has announced that it has completed its investigation into the set of the Justice League reshoots.

Last night, WarnerMedia revealed that it has concluded its investigation into the development of Justice League five months after Ray Fisher accused Joss Whedon of “gross, abusive, unprofessional, and completely unacceptable” behavior on the set of the movie. The company said that “remedial action has been taken” but did not provide any further details on the matter.

Following the announcement, Ray Fisher took to his official Twitter page to comment on the news and thank fans for their “support and encouragement.” Here are his full comments:

The following was relayed to me on behalf of @WarnerMedia at 5pm EST today:

– The investigation of Justice League is now complete.

– It has lead to remedial action.
(Some we’ve seen, and some that is still to come.)

Thank you all for your support and encouragement on this journey.

We are on our way.

Zack Snyder is currently working on his Justice League cut for the WarnerMedia streaming service HBO Max. Previously, in a comment on Instagram, Justice League stunt performer Nick McKinless revealed that there was apparently an entire fight sequence between Ares and a younger Darkseid when he first invaded Earth in the Zack Snyder Cut. The actor was cast as Ares for the sequence and trained for four months to get in proper shape for the role. However, McKinless was not credited in the thetrical cut of the movie.

Zack Snyder’s Justice League cut is set to hit WarnerMedia’s HBO Max in 2021. Stay tuned for the latest news regarding the Zack Snyder Cut and make sure to subscribe to our YouTube channel for more content!