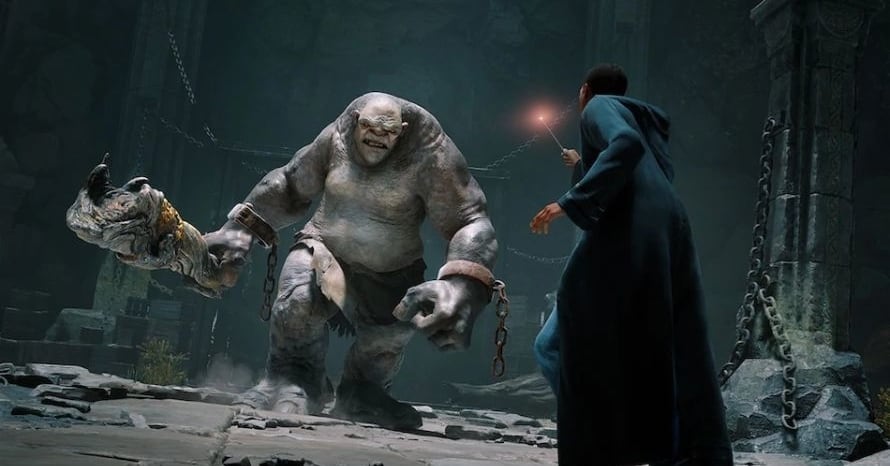 WB Games has finally officially announced a new Harry Potter based game, titled Hogwarts Legacy with an initial trailer that gives fans an idea of what to expect.

For some time now it has been rumored that Warner Bros. gaming division, WB Games was working on some kind of Harry Potter game. Exact details for what this game would be have been hard to come by but it had been previously revealed that it would be some kind of open-world based RPG. Now, however, WB Games has given us our first look at the game and idea as to what to expect.

Earlier today, the first trailer for the new Harry Potter game, Hogwarts Legacy, was unveiled, revealing the time period the game would take place in and what kind of game it would be. You can see the full trailer below:

What do you all make of this trailer? Are you excited to take your own journey into the Harry Potter world in Hogwarts Legacy? Let us know what you think in the comments below!

Here is the official synopsis for the most recent entry in the Harry Potter franchise, Fantastic Beasts: The Crimes of Grindelwald:

In an effort to thwart Grindelwald’s plans, Albus Dumbledore enlists his former student Newt Scamander, who agrees to help, unaware of the dangers that lie ahead. Lines are drawn as love and loyalty are tested, even among the truest friends and family, in an increasingly divided wizarding world.

Fantastic Beasts: The Crimes of Grindelwald is now available on Digital HD, 4K Ultra HD, Blu-Ray, and DVD. Stay tuned for all the latest news on Hogwarts Legacy and be sure to subscribe to Heroic Hollywood’s YouTube channel for more original video content.