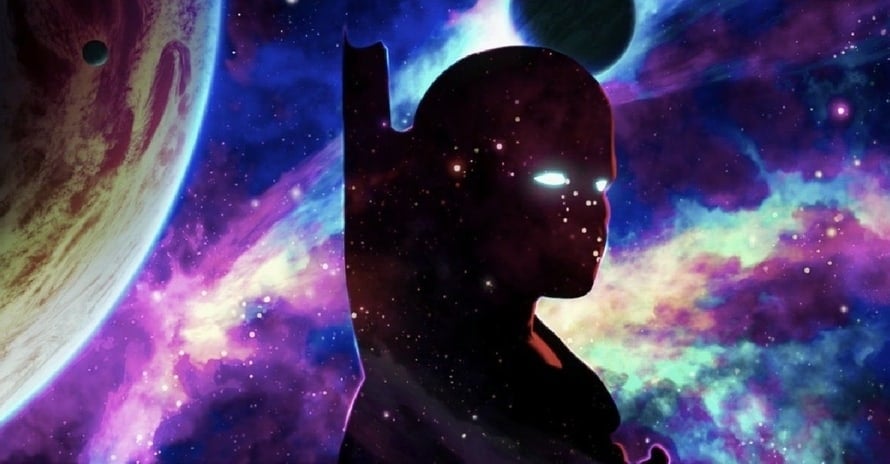 Kevin Feige confirmed that Season 2 of What If…? will explore Phase 4 MCU movies.

The first two episodes of Marvel Studios’ new animated series What If…? explored alternate timelines in which Peggy Carter (Hayley Atwell) became the First Avenger as Captain Carter and T’Challa (Chadwick Boseman) became Star-Lord instead of Peter Quill. With more episodes and a second season on the way, fans are curious to see what other different MCU stories will be reimagined. Well, Kevin Feige teased that Phase 4 movies will soon be explored.

While speaking with Screen Rant, Kevin Feige confirmed that Season 2 will further expand the Multiverse of alternate MCU stories with Phase 4 films being tackled:

“That’s the fun thing about having the What If…? series now; we can explore questions just like that. And I will say, just as season 1 is tapping into films and storylines from the MCU that you’ve seen up to this point, season 2 will definitely incorporate movies from Phase 4.”

While a release date for Season 2 of What If…? is unknown at this time, it’ll be interesting to see how such films are reimagined for the series. So far, Black Widow is the only film in Phase 4 to be released, with Shang-Chi and the Legend of the Ten Rings, Eternals and Spider-Man: No Way Home currently set to hit theaters this year. It’ll also be interesting to see if actors like Simu Liu, Gemma Chan and others will reprise their roles and lend their voices to the animated series.

The first two episodes of What If…? are available to stream on Disney Plus. Stay tuned for all the latest news on the series, Kevin Feige and the rest of the MCU’s Phase 4, and be sure to subscribe to Heroic Hollywood’s YouTube channel for more original video content!