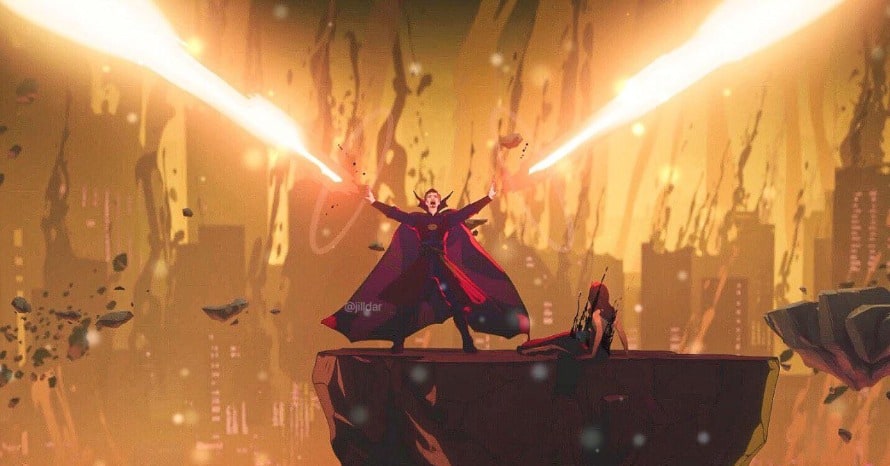 What If…? executive producer Brad Winderbaum revealed that Marvel Studios is working on multiple animated projects.

In a chat with Variety, Brad Winderbaum opened up about Marvel’s future animated plans. Currently, Marvel Studios is hard at work on the second season of What If…?, as well as a series of animated shorts focused on Baby Groot. As of now, there are no plans for animated feature-length films.

“We realized that there’s a lot of cool avenues you can explore with animation. Any project that we create is going to be something that needs to be animated in order for the story to be told. There’s very little desire to take a piece of IP that’s popular because we’re coming out with a movie and just make an animated show about it. We’re not going to do that.”

It’s unclear how many animated shows are in development at Marvel Studios, as well as how far developed they are. Marvel is notorious for keeping their projects close to their chest, only revealing them when they’re ready, so don’t expect any announcements anytime soon!

What If…? will premiere on Disney Plus on August 11 with new episodes being released weekly. Stay tuned for all the latest news on the new series and be sure to subscribe to Heroic Hollywood’s YouTube channel for more original video content.