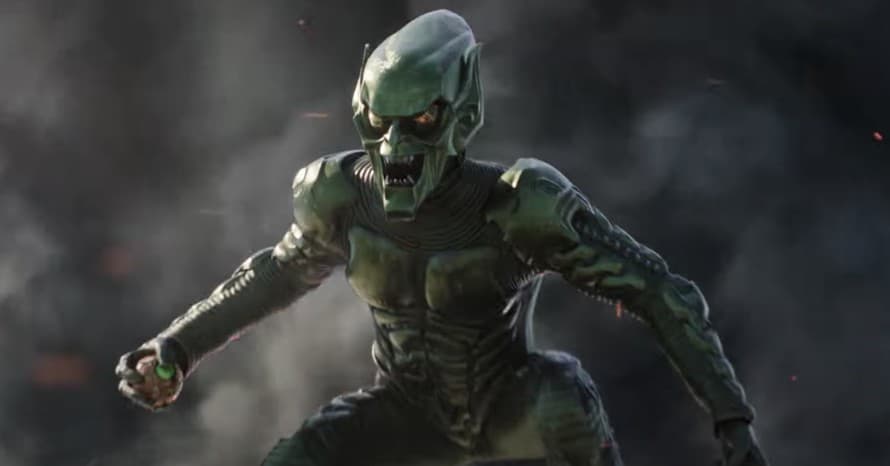 In a film that features several villains, Spider-Man: No Way Home writer Chris McKenna explained to TheWrap why Green Goblin was ultimately the main adversary:

“We really started really leaning into the idea of Goblin being our main villain, and the death of May is something that evolved as something that we thought was just, in terms of story, just necessary. It felt organic that she would willingly know, that she knew that there was great sacrifice in her code of living and Peter has to learn that there is great sacrifice, too.”

Here is the synopsis for Spider-Man No Way Home:

Spider-Man: No Way Home is now playing in theaters. Stay tuned for all the news on the future of the Marvel Cinematic Universe, and be sure to subscribe to Heroic Hollywood’s YouTube channel for more original video content.