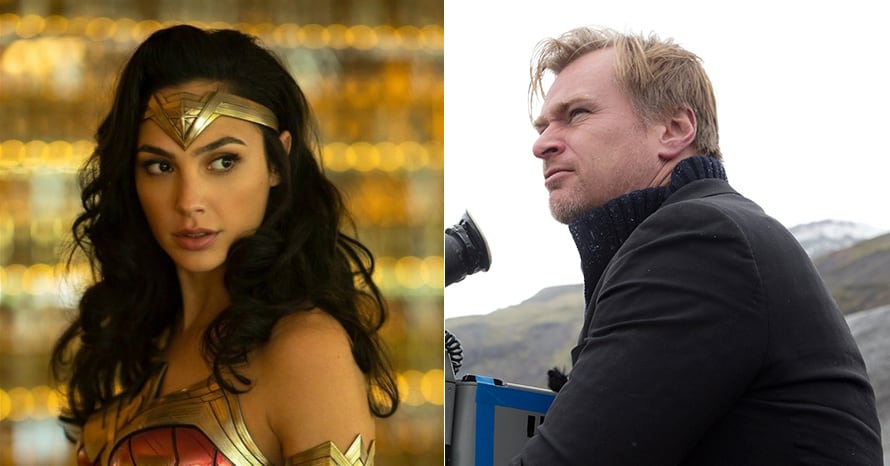 With Wonder Woman 1984‘s debut inching ever closer, director Patty Jenkins opened up about the recent controversial change to Warner Bros.’ release model. Tenet director Christopher Nolan recently criticized the studio’s new tactic in an interview with The Hollywood Reporter, slamming the move for undercutting filmmakers. And although the Wonder Woman sequel is being released simultaneously in theaters and on HBO Max, Patty Jenkins revealed to CNN that she agrees with Christopher Nolan. Although she was careful to point out that the situation with the DC film is a little different.

“I agree with Chris. I don’t think it’s great for the future of filmmaking when Covid has passed. However, our film was different. It was presented in a very different way, which is that we are at the height of the pandemic right now and people are really suffering and struggling and the choices are to sit on our film and wait or to release it.”

Patty Jenkins went on to reason that given the disruptive nature of 2020, she’s glad that audiences will be able to see a brand new film like Wonder Woman 1984 in their homes over the holidays. But the director was also careful to point out that after the pandemic has passed, she’ll return to the usual approach of wanting to release her films in theaters rather than straight to streaming. Take a look at Jenkins discussing Christopher Nolan’s comments below.

“In this case, at this moment in time only, I really was excited about this idea. The number one reason I’m a filmmaker is to try share experiences with mankind and have the communal moment of sharing something. Yes, I loved it when it happens in theaters, but this year I’m so touched and moved that it’s going to happen in people’s homes when they can’t go places and still happen in theaters where they can. There’s something sort of wonderful about just saying now is the time to release the movie, regardless of all of those other things. I’m with Chris, I’m going to go right back to being a partner to the theatrical business. That’s what I make films for.”

Are you excited to see Wonder Woman 1984? Do you agree with Christopher Nolan and Patty Jenkins about being concerned for filmmakers in the future? Sound-off in the comments below!

Full details on Wonder Woman 1984′s plot are being kept under wraps, but the film is said to follow Gal Gadot’s Diana Prince as she comes into conflict with a formidable new adversary named Cheetah and businessman Maxwell Lord. Wonder Woman was last seen in Zack Snyder’s DC superhero team-up movie Justice League.