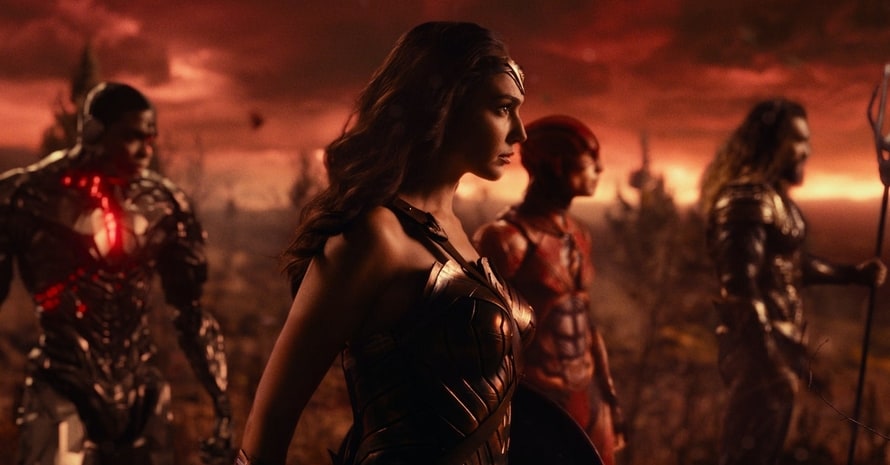 The Justice League film from Joss Whedon that arrived in theaters three years ago has become a punching bag for both fans and those involved with the project alike. Zack Snyder is finally getting his chance to finish his version of Justice League and now many of the film’s stars like Ray Fisher have not only criticized the theatrical version, but have also gone into detail about the alleged behavior that took place once Whedon took over the project.

While speaking with CinemaBlend, Wonder Woman director Parry Jenkins expressed her true feelings about the Joss Whedon cut of Justice League that hit theaters back in 2017. Based on her comments, it’s safe to say the filmmaker wasn’t a fan of the film:

“The Justice League? … No, I think that all of us DC directors tossed that out just as much as the fans did. But also, I felt that that version contradicted my first movie in many ways, and this current movie, which I was already in production on. So then, what are you going to do? I was like… you would have to play ball in both directions in order for that to work. The only thing I have done, and have always tried to do, is — I knew, when Zack was doing Justice League, where she sort of ends up. So I always tried… like, I didn’t change her suit, because I never want to… I don’t want to contradict his films, you know? But yet, I have to have my own films, and he’s been very supportive of that. And so, I think that that Justice League was kind of an outlier. They were trying to turn one thing into, kind of, another. And so then it becomes, ‘I don’t recognize half of these characters. I’m not sure what’s going on.’”

Do you think we will ever get a Justice League sequel? Should Patty Jenkins direct? What are your honest thoughts on the Joss Whedon version? Feel free to share your thoughts in the comments section below!

Zack Snyder’s Justice League will arrive on HBO Max in 2021. Wonder Woman 1984 is scheduled to be released on December 25 in theaters and on HBO Max. Stay tuned for all the latest news surrounding Patty Jenkins, Joss Whedon, the DC Extended Universe, and be sure to subscribe to Heroic Hollywood’s YouTube channel for more exclusive video content.