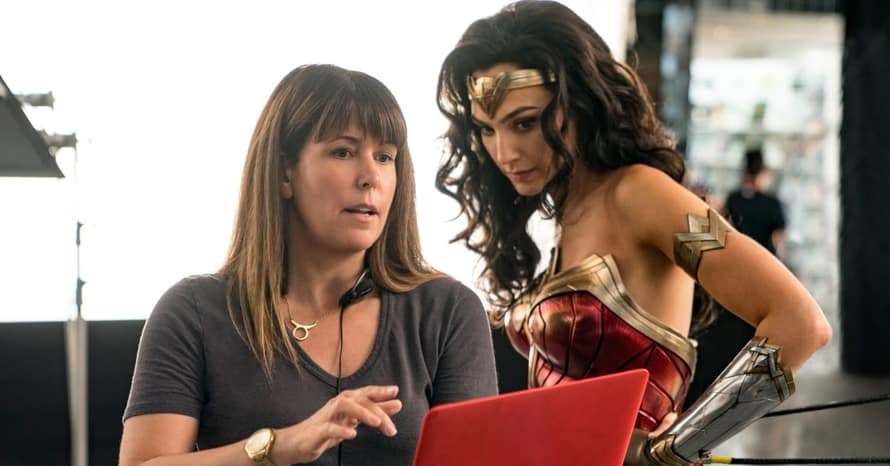 Ah, streaming! The easiest and most comfortable way to watch practically any movie at home. In recent years, streaming has dominated the entertainment industry, with a number of key talents sending their films straight to consumers. The trend continued during the COVID-19 pandemic, where dozens of films slated for theatres opted to go straight for streaming, like Chris Pratt’s The Tomorrow War. Some studios even decided to release their films in both cinemas and on streaming services on the same day, like Warner Bros..

In fact, Warner Bros. sent its entire theatrical 2021 slate to HBO Max via the infamous day and date model that is growing in the industry. Before they sent their slate to HBO Max, the studio experimented with Patty Jenkins’ Wonder Woman 1984, sending the film both to cinemas and on the streamings service last Christmas. Jenkins was admittedly not a fan of the decision and has now criticized films going to streaming services.

Patty Jenkins went all out when she was speaking during a CinemaCon panel on Tuesday, which was reported by The Los Angeles Times.

“Aren’t you seeing it? All of the films that streaming services are putting out, I’m sorry, they look like fake movies to me. I don’t hear about them, I don’t read about them. It’s not working as a model for establishing legendary greatness.

“I don’t think [Wonder Woman 1984] plays the same on streaming, ever. I’m not a fan of day-and-date and I hope to avoid it forever.”

Wow, those are some harsh words. But it’s hard not to see where Patty Jenkins is coming from. The cinema has persisted for over a century and the rapid shift towards streaming has sent shockwaves throughout the industry. Most of the major players working right now have either staunchly embraced streaming or choose to avoid it like the plague. We’ll put the Wonder Woman director in the latter category.

Here is the synopsis for Wonder Woman 1984 film:

Patty Jenkins returns to direct the next chapter in the story, which finds Diana Prince (Gal Gadot) living and working among mortals, remaining selfless in a vibrant era of excess and “having it all.” But her own values are challenged as she reunites with a lost love while stepping into the spotlight to help humanity escape a dangerous world of its own making.

Stay tuned for all the latest news on Gal Gadot’s future as Wonder Woman and be sure to subscribe to Heroic Hollywood’s YouTube channel for more original video content.